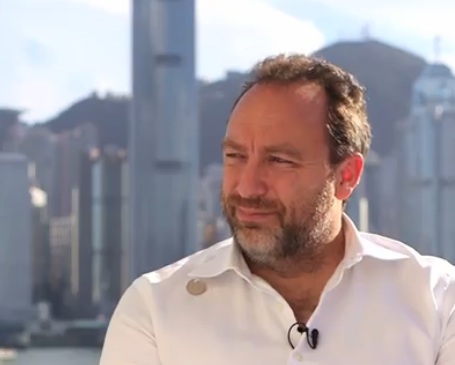 Jimmy Wales, who was in Hong Kong over the weekend for the annual Wikimania conference, said some impolite things about Chinese Internet censorship. As reported by WSJ’s Digits:

“We don’t approve of filtering, but there is nothing we can do to stop it,” he said.

At the same time, he says, the company believes that access to participation in the creation of “the human story” is a right that can’t be dictated by authorities. “We are quite uncompromising in our position on access to knowledge as a fundamental right, and of course the Chinese government is fairly firm on its own views,” he said.

(Actually, he should have spoken louder.)

Wikipedia, of course, has been blocked within mainland China before, only to be unblocked and blocked and unblocked. Wales and company have made progress on this front, however:

At Wikimania, the annual conference for the Wikimedia Foundations projects including Wikipedia, Mr. Wales added that the company has opened the lines of communication with the Chinese government, and doesn’t expect to be blocked overnight without warning.

Also, as pointed out by Boing Boing, Wales said he will never comply with China’s online real-name policy, “not for five seconds.”

And of course, he talked about Edward Snowden, who sojourned in Hong Kong to escape the US justice system before fleeing to Russia.