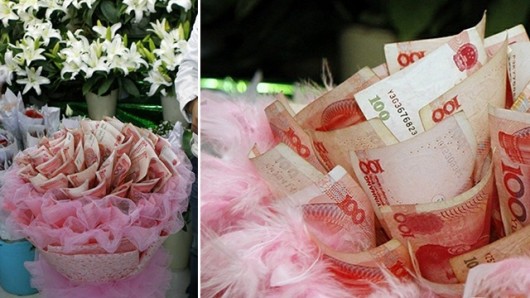 So, everyone’s out in Caochangdi and 798 tonight, yeah? We’ll see you there links.

Internet policy is the same in “free trade zone” in Shanghai. “While the South China Morning Post reportedly has government connections on the mainland, thePeople’s Daily is the mouthpiece of the Communist Party, so if it’s reporting that Facebook isn’t getting unblocked, we’re going to assume that it is correct. That’s a shame for Shanghai natives and aspirational Facebook users in the city, but presumably at this point everyone there is used to life without Facebook (or life with a VPN) anyway.” (Tech in Asia)

Dashan has met Li Tianyi’s father. “Some time around 1996, I can’t be sure when, Mr. Ding showed me a photo of Li Shuangjiang as a proud new father with his baby son. Li would have been almost 60 years old. With a sly smile on his face, Mr. Ding explained that Li was crazy about his new son and asked me what I thought of the picture.” (Kan Dashan Blog)

Met Li Tianyi's dad backstage a few times in 1990s. Remember how proud he was to have a baby boy, a BOY! Excessive. People thought it funny.

Lots of blood. “A 64 year-old woman is recovering in hospital after being found in a pool of her own blood near one of the entrances of Shipaiqiao Station on line 3 of the Guangzhou Metro at around 11 a.m. today, Guangzhou Daily reports. The man of about 50 who was seen stabbing her was subdued by a security guard and is being held for psychiatric testing.” (The Nanfang)

Cairo vs. Beijing: interview with Peter Hessler. “In China. I never felt that this place is about to collapse. But being here, I really understand it. But China will change, and I think it is inevitable. Every time I go back to China, I just feel people are so much aware. So many of them have sort of an idea of what’s going on outside of their country, they are able to travel, they are able to get more information about other places. They are getting other reference points. When I was living there, the only reference point was really the past. People would say it’s better than 10 years ago, or five years ago. It’s not strictly that way anymore.” (Washington Post)

Loser Back Home interlude, via Shanghaiist:

Interview with Tom Carter. (the Anthill)

“The Silk Road of Pop.” (ChinaFile)

“The CCP Will Smother China’s Hollywood.” (Tyler Roney, The Diplomat)