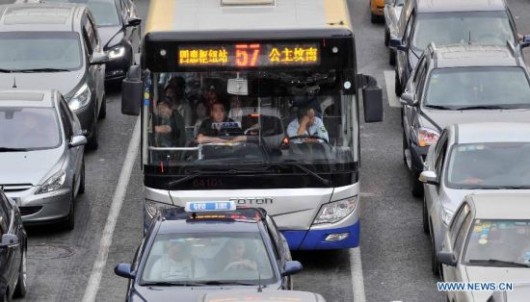 In Lanzhou, it looks like people made a concerted effort to not use cars, and look at the results. In Ningbo, there was a bike event sponsored by Giant to promote a low-carbon lifestyle. In fact, several bike and electric bike companies got in the act to promote their products.

In Beijing, the municipal traffic department announced on Sina Weibo on Sunday at 8:21 am that the traffic network was gravely congested, and that the average speed of cars was 22.7 kilometers per hour. Furthermore, everything within Fourth Ring Road was fucked (my word), while the roads between Fourth and Fifth Ring were merely mildly fucked. 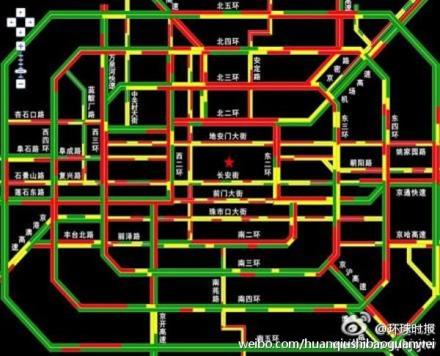 Some more pictures from ground level, via Xinhua: 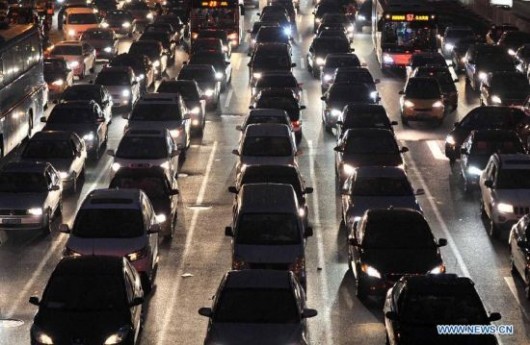 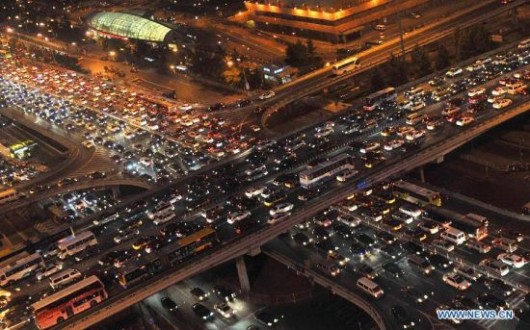 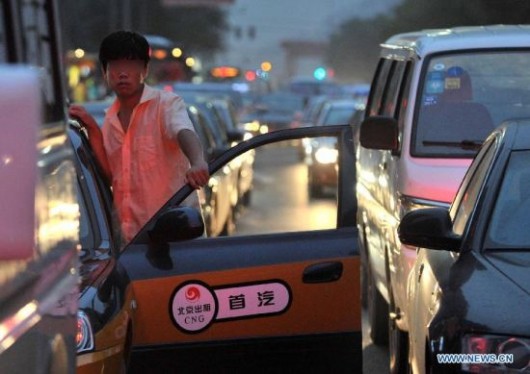