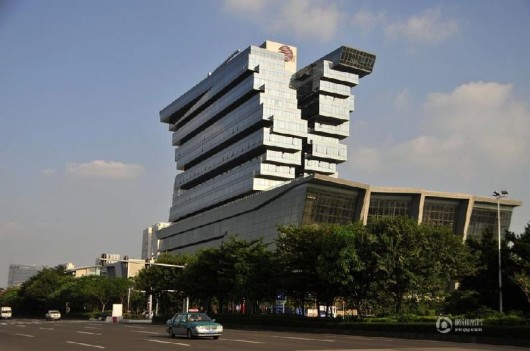 Happy National Day holiday, everyone. If you’re going somewhere nice, let us know in the comments of these links.

WeShow. “Tencent released WeShow, a Vine-like short video sharing app where users can create and post video clips or share these videos to friends on social networking services under Tencent. The lengths of the video clip span from two seconds to eight seconds.” (Technode)

Look at what Li Tianyi has inspired. “A screenshot of the movie in question was uploaded to Weibo by user @sekikouei, a verified account belonging to a professor of art and design at Jiangxi Normal University. Along with the above image, the user wrote that the film depicts five young man ‘gang-raping’ a girl (non-consent/reluctance are more common themes in Japanese pornography than in Western films). One actor is wearing a pink t-shirt very similar to that worn by Li Tianyi in widely disseminated photos of him appearing on stage with his father.” (Shanghaiist)

Michael Jackson’s coach is training a Chinese girl. “U.S. vocal coach Seth Riggs has been the master behind the magic of several superstars, including Michael Jackson, Stevie Wonder and Madonna. Now the 83-year-old is coaching a new Chinese singing sensation – and she’s just 13 years old. // In early September, Riggs and his family traveled to the Chinese mainland for the first time, offering hands-on vocal training to teen singer ‘Dou Dou’ in south China’s city of Shenzhen.” (Xinhua)

The Chinese and Breaking Bad. “That the Whites are still viewed as poor discomfits some Chinese viewers, who live in a country bootstrapping itself into prosperity — where the average income per capita hovers around $6,000. They see a U.S. society in which the indignities of lower middle class life and the stigma of frustrated potential can cling to people even after they acquire the accoutrements of success. As one user wrote, ‘Let me tell you, having a car and house and still being considered poor — now that’s scary.’” (Tea Leaf Nation)

Rescuing kinapped children. “Chinese police have rescued 92 children and two women kidnapped by a gang for sale and arrested 301 suspects, state media said on Saturday, in one of the biggest busts of its kind in years.” (Reuters)

RT @adityaanupkumar: “eBay may be a shark in the ocean but I am a crocodile in the Yangtze.” Jack Ma of Alibaba http://t.co/4ypW0CfTXh

“Weibo by Chinese expat in Australia draws mainland fans who find it fun and educational.” (SCMP)

“Wingsuiter Jeb Corliss flies through 10ft gap in cliff at 100mph in China.” (The Telegraph)

A conversation about Jia Zhangke. (ChinaFile)

Interview with Richard Tsao on gaming in China. (Kotaku)

Win an NFL gamepass! (the Beijinger)

“A look at some of the works featured in the V&A’s show celebrating 1,200 years of exquisite Chinese painting,” via the Guardian: 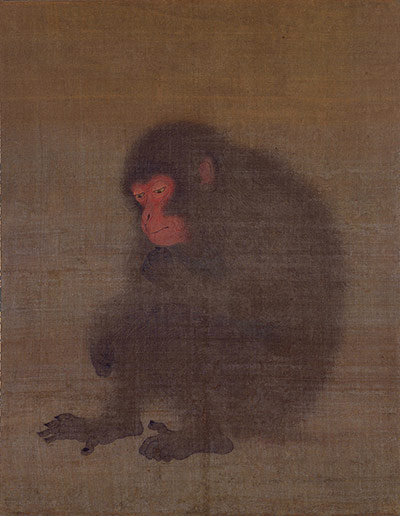