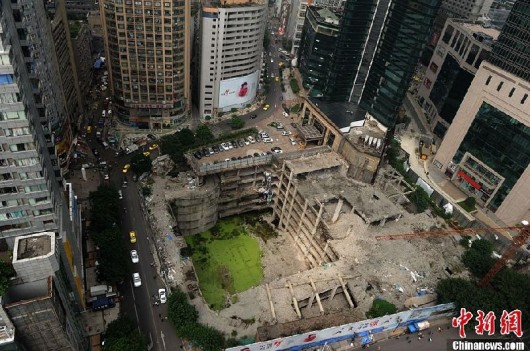 China wins US government shutdown. “Debate over the federal government shutdown has tended to focus on those it hurts: veterans, tourists barred from the Lincoln Memorial and Yellowstone National Park, and giant-panda enthusiasts deprived of their publicly funded panda cam. // But the shutdown has already produced at least one winner: China. // By forcing President Obama to cancel a visit next week to Malaysia and the Philippines, the impasse with House Republicans is spoiling Mr. Obama’s show of support for two Southeast Asian countries that have long labored under the shadow of China. And it is undermining his broader effort to put Asia at the heart of American foreign policy.” (NY Times)

Stop if you’ve heard this before: lots of travelers. “98,000 — The number of visitors received by the Summer Palace in Beijing on Wednesday as crowds flocked to catch a glimpse of a giant rubber duck installed by Dutch artist Florentijn Hofman.” (Xinhua)

Sports history: “Marcello Lippi’s Guangzhou Evergrande made history by becoming the first Chinese club to reach the final of the AFC Champions league after beating Kashiwa Reysol 4-0 in the semifinal 2nd leg on Wednesday (Oct 2), China Daily reports.” (The Nanfang)

Bitcoin in China. “While many in America also look at Bitcoin as a long-term investment, its use in the West has been characterized by a tendency to push Bitcoin as a consumer payment system. This contrasts with China’s use, which has so far favored it for asset protection against inflation and the Chinese government’s centralized financial structure.” (Jing Daily)

Penis attacks are the worst. “A one year old boy in Guangdong has been hospitalized and is in a critical condition after he was attacked by a 47 year old woman who cut off his penis, Asia One reports.” (Shanghaiist)

Macau and “No Smoking.” (Isidor’s Fugue)

“Does singlehood discrimination at work exist in China? Single woman required by boss to work overtime during National Day holiday because she is single.” (Hug China) 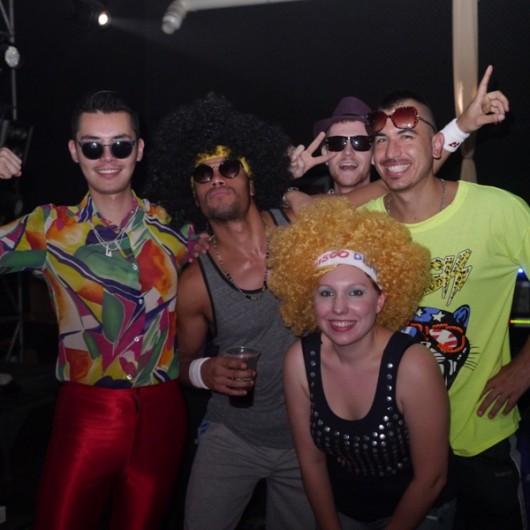