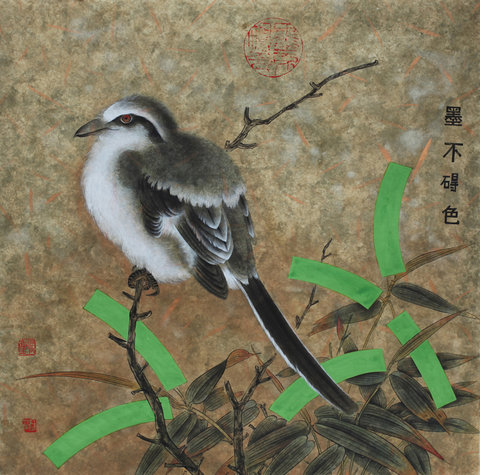 Paper takes a stand. “In a rare case of open resistance by Chinese media against intimidation by the authorities, Guangzhou’s New Express newspaper today published an editorial on its front page appealing directly to its readers following the cross-regional detention of one of its reporters by police from Changsha, the capital of neighboring Hunan province. // Under the bold headline, ‘Release Him,’ the editorial occupies the full front page of today’s New Express. The finer bolded text directly above the headline reads: ‘Dear Readers, our reporter Chen Yongzhou (陈永洲) reported on financial problems at Zoomlion and was taken into custody by the Changsha police outside their jurisdiction, accused of damaging business prestige. Over this matter, we must speak out.’” (China Media Project)

Dissident fired for being a bad… teacher. “When outspoken economics professor Xia Yeliang was dismissed from his post at Peking University last week after a panel of his colleagues voted to oust him, the move was seen as punishment for his politics and an attempt to cull liberal voices in Chinese universities… // However, Xia’s dismissal may have had more to do with his performance in his classroom. Some of Xia’s former students cited poor teaching and overzealous preaching, rather than liberal values, as major problems.” (The Atlantic)

Gan Mo Lulu breastfeeds. “A businessman offered a young model 100,000 yuan to breastfeed him during a group dinner in Jiujiang, Jiangxi province. And, astonishingly, she accepted.” (SCMP)

Gaokao “reform.” “The proposal also calls for increasing the importance of the Chinese language on the exam. The changes reflect broader concerns that, while Chinese students put in vast amounts of time and effort studying English, few end up being proficient in the language. And while English-language ability helps in the job market, it isn’t critical to many students’ career paths. ‘The point of studying English is to communicate, not to take a test,’ said China Youth Daily, a newspaper run by the Communist Youth League. ‘But most people don’t require English in their work, and spending so much time and energy on studying English is wasted.’” (Sinosphere)

Sleepwalker rescued after being lost in Xinjiang's Flaming Mountains for 2 days: http://t.co/eqybfpqYWJ @beijingcream

Where is Boris Johnson now? interlude:

Via Things I Notice While Studying Chinese: 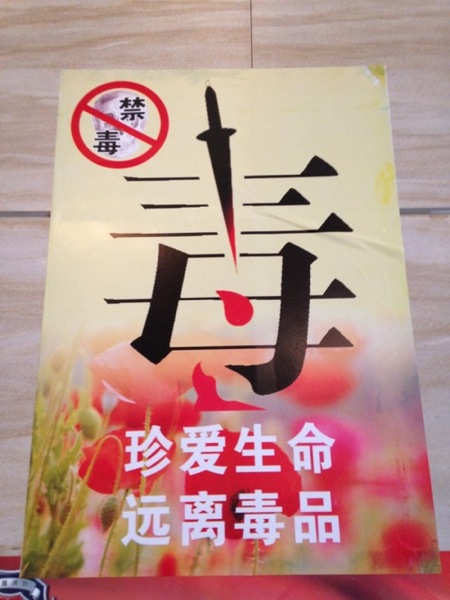