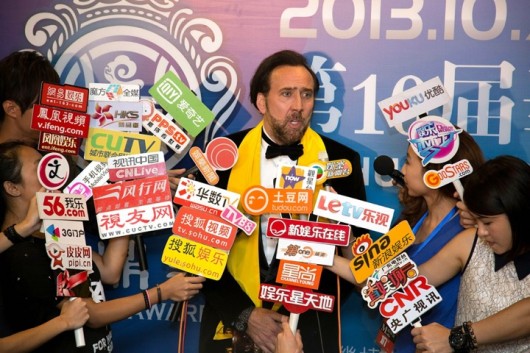 A good contract. “Stephon Marbury – the American despised at home, but loved in China – has signed a new contract with the Beijing Ducks that will keep him in the capital until 2017.” (The Li-Ning Tower)

Lawsuit. “As the daughter-in-law rolls open the rusted doors to her garage, light spills onto a small figure on a straw mattress. A curious face peers out. // It’s the face of Kuang Shiying’s 94-year-old mother-in-law — better known as the little old lady who sued her own children for not taking care of her.” (AP)

Cantonese war. “Apple Daily reported on Oct 12th that Chinese students of Hong Kong City University’s Chinese literature deparment signed up a course instructed in Cantonese and demanded to use Mandarin. Not only did the professor give into the demand, he also gives extra tutoring sessions to Chinese students. The act enraged Hong Kong students, leading to verbal wars against Chinese students.” (Bad Canto)

Novak Djokovic vs. Rafael Nadal in the finals of China Open interlude:

Next Barcamp in Beijing is November 3. (Agenda)

Festival of German Opera opens on Saturday. (the Beijinger)

T.S. Eliot’s only Chinese reference in his poetry? A jar. (China Rhyming)

Poop at H&M in Hong Kong? Via Coconuts Hong Kong: 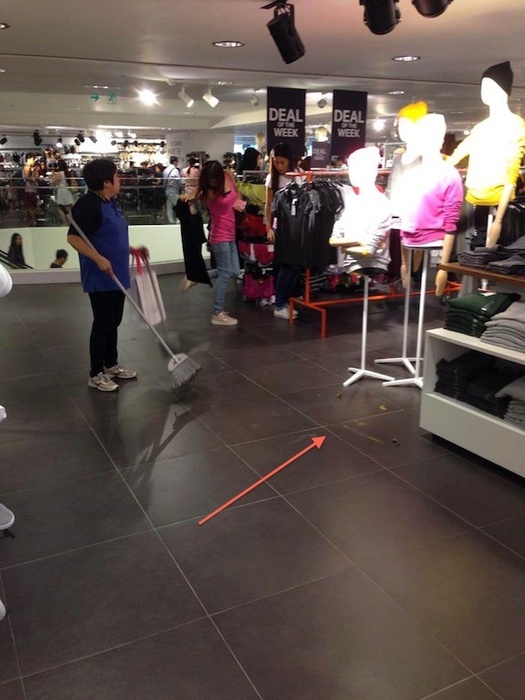