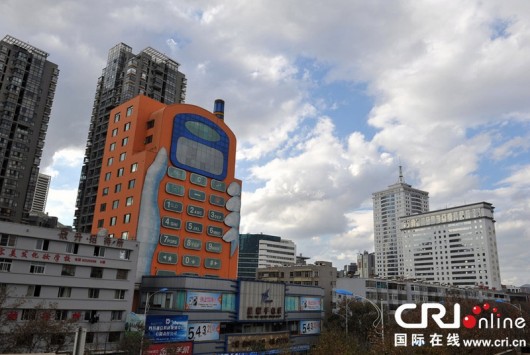 Officially traveling, so posting will be sporadic through Thanksgiving. Some of these links may be slightly belated, and some good ones have been missed (sorry), but great reads nonetheless abound herein.

Zhang Yimou in hot water? “Family planning officials in the eastern coastal city of Wuxi are apparently at wit’s end with a nationwide effort to find the internationally acclaimed director Zhang Yimou, according to a report by the state-run news agency Xinhua.” (Sinosphere)

A very compelling piece breaking down “first-language loss” and the friction it causes in the homes of first-generation immigrants. “Since we last met, a lot has happened for Daniel. He is taking intermediate Mandarin — not all that close to Shanghainese, but it’s available. And he spent a summer interning in China. He tells me the trip helped him feel “more Chinese” and opened communication with his mom. During a several-week stay at home after the internship, through broken conversation, he learned about her youth in a fishing village near Shanghai during the Cultural Revolution. She even showed him a picture of her as a teenager, holding what Daniel understood to be Mao’s ‘Little Red Book.’ // ‘Until recently, I didn’t really ask about where they came from. When they came to America, they had nothing,’ Daniel says of his parents. ‘They told me how they came in the 1980s and started talking about stuff, and there was just some vocabulary that I couldn’t understand.’” (Washington Post)

Bitcoin millionaire. “Li Xiaolai was a speaker at the event I attended at Cheku Café. He is perhaps the most famous figure in the Chinese Bitcoin world. Li admitted on one occasion that his Bitcoin holding is the six digits. At the current exchange rate, that is more USD 50 million, but such comparison may not do Bitcoin justice as unlike 50 million dollars, 100,000 Bitcoins is about 1/100 of all existing Bitcoins. The world’s most famous Bitcoin millionaires are Winklevoss twins who own 120,000 Bitcoins.” (Eric Mu, Danwei)

Political orthodoxy at universities? “These days, this kind of pragmatic, conservative attitude prevails among the students at Beida, which has historically played a leading role in China’s political reform. In recent years, its graduates have opted for cushy jobs at state banks and government-owned enterprises, and aimed to join the nation’s vast bureaucratic apparatus by acing the civil servant examination.” (Helen Gao, Prospect Magazine)

The below picture. “A black-and-white photograph of a landscape snapped by Mao Zedong’s fourth wife, Jiang Qing, has sold for 391,000 renminbi, or $64,000, about 20 times the presale estimate, at Huachen Auctions in Beijing. The unexpectedly high price provides another sign of a bullish market for Mao-era art, driven by the competition among private collectors and public museums and libraries that are seeking to enhance their holdings.” (Sinosphere)

A China story, probably written without fact-checking, but whatever. “It was supposed to be romantic – 100 white doves launched into the air would provide a stunning backdrop to five Chinese couples’ cherished wedding photographs. // But the newlyweds were left horrified when, instead of flying off into the sunset, the hapless birds ended up being captured by guests who took them home to eat.” (Daily Mail)

@NMAtv Charges were filed this morning in New York and Taipei by Bloomberg L.P. The video goes beyond any reasonable definition of parody.

“China to ease one-child policy. But is it too late and too little?” (Offbeat China)

“Guangxi official signs ‘mistress keeping agreement’ with married woman, promising to date her at least once a week.” (Hug China)

A new translation of The Plum in the Golden Vase by David Tod Roy. (NY Times)

“Hainan woman dangles by her clothes from balcony of her fourth-floor apartment, saved by firefighters,” via Hug China 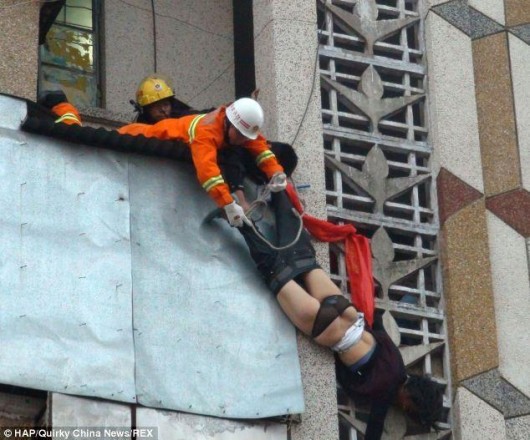 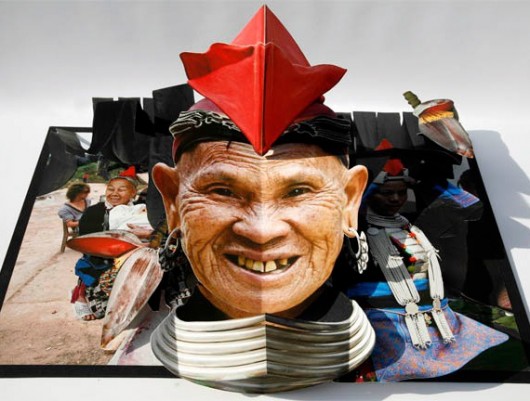