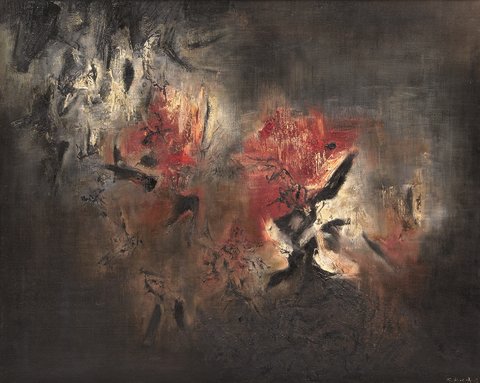 CCTV journalist on censorship. “A letter posted online in the wee hours Monday by a former producer for China’s state television broadcaster starkly voiced in public the frustrations of a journalist working inside the country’s state-run media machinery. // The letter was written by Wang Qinglei, a producer on well-known China Central Television news programs ’24 Hours’ and ‘Face to Face.’ It was a response, Mr. Wang wrote, to being fired for having posted online criticisms of CCTV’s coverage of Charles Xue, a Chinese-American investor and prominent social media commentator arrested earlier this year in Beijing on charges of visiting prostitutes.” (WSJ)

Chinese students “cheating” the world rankings: “The results from a global exam that evaluates students’ reading, science and math skills are in and, once again, Chinese students appear to be reigning supreme while American students continued to underperform. // But before you shake your head ruefully and scoff at the decline of Western-style education, take a look at how the data is organized.” (Time)

Oops! “Photos are circulating online claiming to be debris from yesterday’s Chang’e-3 moon-mission rocket. These images were uploaded onto to Weibo after rocket tiddly-bits allegedly smashed through a roof in Shaoyang, Hunan Province.” (Shanghaiist)

Expat dies. “An expatriate man died Monday morning after falling six stories from the elevated highway leading to Terminal 2 of Shanghai Pudong International Airport, police said. // The deceased, who was not identified, was taking a taxi to the airport when he inexplicably stepped out of the vehicle as it slowed down on the highway, according to a statement from Shanghai’s airport police division Monday.” (Global Times)

Sad. “One of the fifty-five people to die in an explosion on November 22 at a pipeline owned by China Petroleum & Chemical Corp. (Sinopec) in the eastern city of Qingdao was a twenty-three-year-old pregnant woman named Chen Na. // Her husband, who declined to give his full name, told Caixin how he frantically tried to help his wife in her final hours.” (ChinaFile)

Book recommendation. “Which is why I am enamored with the book, New Museums in China, by Clare Jacobson.  This book is about museums, yes, but more than that it is about the buildings that make up the museums.” (China Law Blog)

Bitcoin in Beijing. “Thinking of buying trinkets in Beijing?  Don’t forget to bring your Bitcoins.  China, in the last few weeks, has gone crazy over the cryptocurrency, which is now accepted by Chinese online retailers, a Shanghai real estate developer, and traders in Tiananmen Square.  Perhaps you want a latte in Zhongguancun?  Yes, you can use Bitcoins to pay for caffeine in Beijing’s high-tech zone.” (Forbes)

“Patriotic post ‘You Are Nothing Without the Motherland’ angers Chinese netizens.” (Offbeat China)

“Photos: Dude climbs on top of a subway train in Shanghai.” (Shanghaiist)

“World’s largest prenatal yoga class shows that this ‘world record’ shit is getting out of hand.” (Shanghaiist)

Oh, and his art is at Alcatraz. (NY Times) 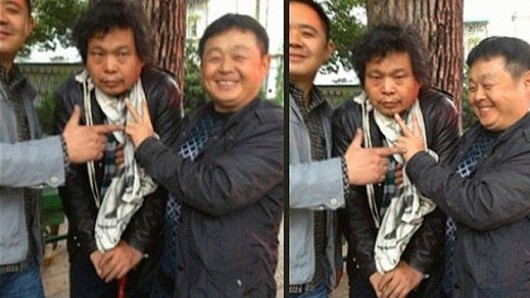