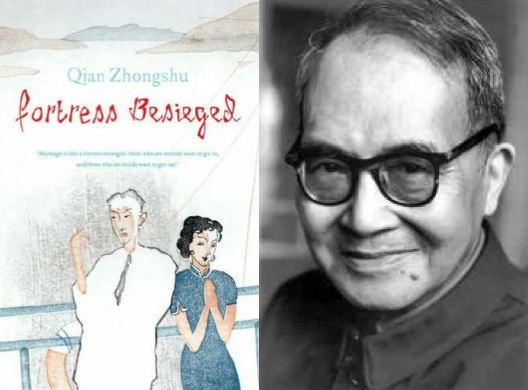 The top-ten-list format has its limitations as a vehicle for instruction and dialectic, but The Nanfang has a great one you should check out: top 10 translations of quotes from the novelist Qian Zhongshu (yesterday was the 15th anniversary of his death). Our favorites come in a clump, Nos. 5-7:

Also check out Brendan O’Kane’s case for why Qian should’ve won the Nobel Prize in literature, and this oldie but goodie from The China Beat that calls Qian “the best Chinese writer you’ve never heard of.”

2 Responses to “The Wit Of Qian Zhongshu, Author Of Fortress Besieged”