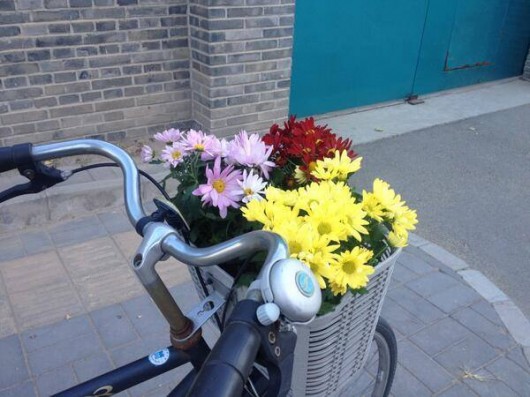 Ai Weiwei protests the government holding his passport, via @aiww

Catching up with “AIDS Granny” Gao Yaojie. “Before she agreed to meet me at all, she set rules via email: There would be no discussion of China’s politics, the Communist Party’s future, or the myriad issues that concern other dissidents. These are inexorably tied to her own life, but Gao does not want to be known as a multipurpose Chinese dissident. A lifetime of looking over her shoulder for danger has left her wary. She never learned English.” (Kathleen McLaughlin, Buzzfeed)

Story’s moving fast. “China scrambled fighter jets to investigate US and Japanese aircraft flying through its new air defence zone over the East China Sea on Friday as the regional clamour over the disputed airspace escalated. // The ministry of defence announced the move, which is the first time China is known to have sent military aircraft into the zone alongside foreign flights, stepping up its response to the challenge after itsunilateral establishment of the zone. It previously said it had monitored US, Japanese and South Korean aircraft and had flown routine patrols in the area on Thursday.” (The Guardian)

Corollary: “Why did China impose an ‘air defense zone’ that was so likely to fail?” (Washington Post)

Corollary: “But one of Mr. Obama’s current advisers said, ‘It’s pretty clear this isn’t really about the islands.’ Declining to speak on the record about a sensitive strategic issue, the official added that it was about a desire by some in China, including the People’s Liberation Army and perhaps the new political leadership, ‘to assert themselves in ways that until recently they didn’t have the military capability to make real.’” (NY Times)

This guy. “This week I make my second visit to China as Britain’s prime minister. I come with a clear ambition: to build a lasting friendship that can become a blueprint for future co-operation between our countries: a partnership for growth and reform that can help to deliver the Chinese dream – and long-term prosperity for Britain too.” (David Cameron, The Guardian)

Zhang Yimou still in trouble. “Authorities will question the agent of acclaimed film director Zhang Yimou after the director went missing following allegations he had fathered seven children, a breach of China’s one-child policy, the official Xinhua news agency reported. // The agent for Zhang, the director of epics Hero and House of Flying Daggers, was summoned to the eastern Chinese city of Wuxi to answer allegations against him, Xinhua said late on Friday, citing the local family planning bureau.” (SCMP)

That show. “Earlier this year 24-year-old Melbourne-born Phoebe Lay found herself in Shanghai on a televised dating show called ‘One in a Hundred.’ Packed with manufactured tears and hard luck stories, this wildly popular show is aired every Friday evening in Mainland China. Phoebe appeared in a special episode featuring Chinese people living in Australia. This is her story.” (Daily Life)

“NMA gets weird with the Great Firewall” interlude, via Shanghaiist:

Belated, but good to have it: “A Mormon in the subway party.” (George Ding, the Anthill)

“Prostitutes and poets.” (The World of Chinese) 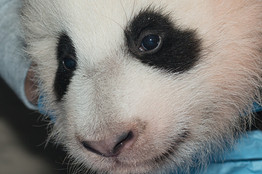