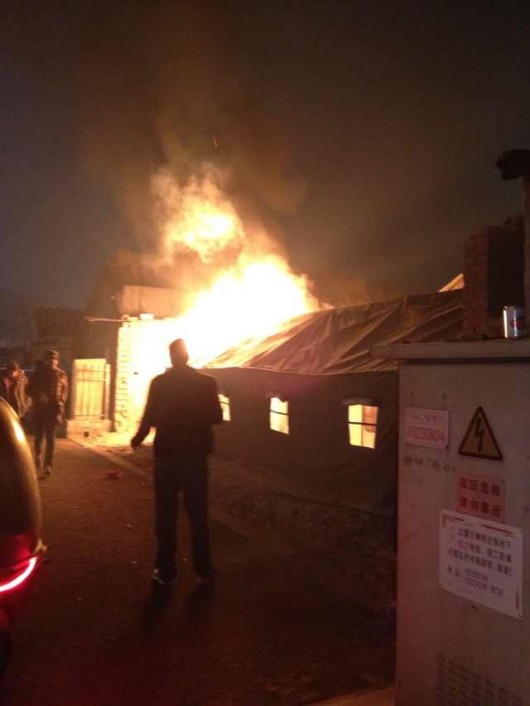 Happy year of the horse links. Hope you have a good place to catch the Super Bowl on Monday morning.

What can’t money buy? “It turns out that Zhang’s escape was no fluke: Money can buy freedom, or at least shorten jail terms, in some Chinese prisons. According to the respected paper Southern Weekend, Zhang’s lawyer bribed the deputy warden at the detention center where he was being held in southern Guangdong province, giving him about $5,000 in exchange for information that would help solve another case. The deputy warden then transferred the implicated prisoner to Zhang’s cell, so that Zhang would have a pretext to report the information himself. After Zhang tattled on his cellmate, the courts reduced Zhang’s 15-year sentence to 10 years. On two other occasions, Zhang’s ‘good behavior’ led to further reductions first to eight years, then to six.” (Tea Leaf Nation)

WeChat vs. Sina Weibo. “Having spoken to dozens of Weibo users who’ve let their Weibo accounts languish, I can’t say I’ve encountered a single one who cited the crackdown—less political posting from Big Vs, fear of being busted for spreading rumors or getting banned—as the reason for diminished Weibo use. It’s the rise of Weixin, which as anyone who uses it can attest is a better way for the mobile-focused user to engage with friends.” (Kaiser Kuo)

Makes sense. “Youths telling their parents ‘I love you’ on the phone have left many parents in shock, clearly not ready for the kind of affection that is rarely expressed in words in Chinese families, according to two videos that recently went viral online. // One clip shown on an Anhui TV station showed a group of college students telling their parents ‘I love you’ – many doing so for the first time in their life. Some parents were baffled, answering with questions like ‘What is going on?’ ‘Are you drunk?’ or ‘Are you pregnant?’” (Global Times)

Chinese basketball, what’s happening? “Multiple reports are confirming the Chinese national basketball have removed themselves from the 2014 FIBA World Cup wild-card bid. // China was a heavy favorite to lock-up one of the four wild-card spots.” (Basketball Buddha)

@anthonytao They say it’s bc conflicting schedule with Asia games in Oct. (FIBA in Aug.) but I say to save international embarrassment.

Big stuff. “The White House said Thursday that it is ‘deeply concerned’ with China’s treatment of foreign journalists and expressed disappointment that Austin Ramzy, a New York Times reporter, had been forced to leave the country.” (NY Times)

Heading out shortly and wanted to say thanks for all the kind thoughts. Sad to be leaving Beijing. Hope I can return soon.

“Another official outed by mistress’s leaked sex photos, but with hints of Photoshop.” (Shanghaiist)

“NFL Fans in Beijing Chime In on Bringing Their Favorite Sport to China.” (the Beijinger)

“Horse sculpture made of bread placed next to famine prevention stall,” via SCMP: 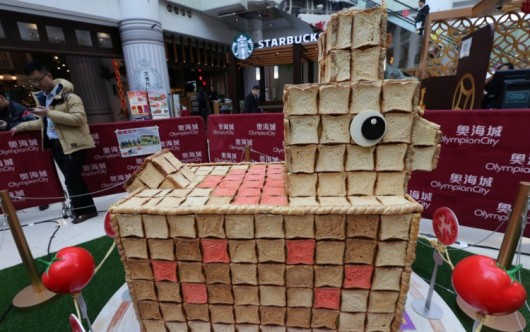