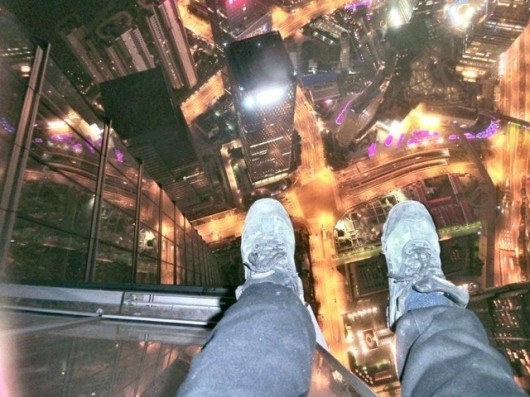 Reminder: Tomorrow is the deadline for Poetry Night in Beijing, so get those poems in. Also: our friends at the Bookworm would like you to know they’ve added a Beijing Literary Festival warm-up event for Sunday at 7:30 pm: He Jiahong, “one of China’s top experts in criminal evidence, evidential investigation and criminal procedure,” will be by to talk about the mysterious case of She Xianglin, presumed murdered until she reappeared 11 years later. Click here for more info.

Gary Locke’s departure. “As the first American of Chinese descent to serve as U.S. ambassador in Beijing, Gary Locke drew attention wherever he went in China. But in one of his final public appearances before departing the country this weekend, Mr. Locke made no mistake of his loyalties. // ‘I’m proud of my Chinese heritage. I’m proud of the great contributions China has made to world civilization over thousands of years,’ Mr. Locke said told reporters on Thursday. ‘But I’m thoroughly American, and proud of the great values that America has brought to the entire world.’” (WSJ)

Arrest. “Security officials in China’s far western borderlands have formally arrested a scholar and champion of the country’s ethnic Uighurs on charges of inciting separatism, his lawyer said Wednesday. // The authorities also confirmed that the scholar, Ilham Tohti, was being held in Urumqi, the capital of the Xinjiang region, which is about 2,000 miles from Mr. Tohti’s home in Beijing. (NY Times)

She died. “Now we have another distressing case: a 35-year old employee of IBM in Shenzhen was near Exit C of Shui Wan Station on the Shekou Line on February 17 when she passed out and collapsed, falling on some stairs. The woman eventually signalled for help, according to surveillance video, but nobody did. She moved in and out of consciousness, injured on the stairs, for almost an hour before medical personnel arrived.” (The Nanfang)

Invited! “Journalists from China and abroad are being invited to cover two major political events in March. // The second session of the 12th National People’s Congress (NPC), the national legislature, will open on March 5.” (Xinhua)

“Why Frank Underwood is Great for China’s Soft Power.” (ChinaFile)

“Laughing through the airpocalypse, no longer laughing at a familiar joke.” (James Fallows, The Atlantic)

“Why You Should Carry Your Passport When You Go Out This Weekend.” (the Beijinger)

Sinkholes again in Shenzhen. (The Nanfang)