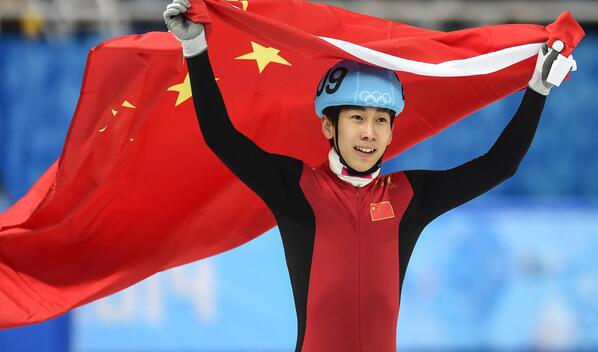 The Bookworm Literary Festival event schedule is out, and our poetry event is included. (Tickets go on sale Saturday.) A reminder that submissions are being accepted until March 1. Links now.

Really? “With temperatures suddenly dropping to just 7.5 degrees Celsius, one of the coldest February’s in Hong Kong since 1996, about 17 people have died from the cold weather.” (Coconuts Hong Kong)

Dongguan’s bosoms. “It is the year of whores after all (Did BBC see this coming)? Right after the Chinese New Year holidays, China Center TV aired over the weekend its first major investigative piece of the year of the horse on the country’s ‘capital of sex’ Dongguang and how illegal sex trade is prevalent there.” (Offbeat China)

I really ought to have come up with a pun for “crack down.” “Police in the resort city of Sanya on Hainan island have stepped up their efforts to crack down on nude sunbathing and swimming on the public beaches after the leader of the province waded into the campaign. // The communist party chief of Hainan province condemned nude sunbathing as ‘un-Chinese, anti-tradition and uncivilised’ after it was banned on one of the province’s beaches last week.” (SCMP)

Good dog. “A 22-year-old woman suffering from depression was once ‘persuaded’ by her pet dog not to commit suicide, Western China Metropolis Daily reported. // The woman has suffered from depression after failing to enter a good university.” (China Daily)

Oh??? “China’s lack of any legal requirement for foreign teachers to submit background checks during their recruitment has allowed sex offenders into classrooms.” (Global Times)

That’s… nice? “Last week we covered the story of a 6-year-old boy who lost both of his ears after his crazed aunt cut them off and threw them away in a ‘heated family dispute.’ The aunt is, thankfully, still in police custody, and the boy will soon be sporting two aural appendages once again.” (Shanghaiist)

“The State of Journalism in China.” (ChinaFile)

“Old Man Unconscious on Side of Road Gets Help from Police Officer, Upon Waking Up Immediately Asks ‘Why Did You Bump Into Me?’” (chinaSMACK)

2 Responses to “Mid-Week Links: Police crack down on nude beaches, dog prevents suicide, and the state of journalism in China”