Sindicator is monthly webseries on China econ and finance, written, produced, and directed by Danielle Sumita. The previous episode was about cash injections during Chinese New Year.

Communist Party cadres throw down rapper-level cash on luxury brands, especially in the name of “gifts of guanxi,” but a shrinkage in the gift market has affected some key industries in the domestic policy game, like Moutai, which has seen sales plummet over the last year. Luxury darlings Gucci, Louis Vuitton and Cartier also have all seen a slump in demand.

March 14 marked the one-year anniversary of presidential power for Xi Jinping, who has put away nearly a dozen ministerial and provincial-level senior leaders on corruption charges. Twenty high-level officials have been probed since his rise to Party chairman, including leaders within the country’s special interest groups, like oil. The department designated to enforce these reforms? It’s lovingly named the Central Commission for Discipline Inspection of the Communist Party of China, or Zhōngguó gòngchǎndǎng zhōngyāng jìlǜ jiǎnchá wěiyuánhuì.

During the Third Plenum the president sought to tighten Internet security through the creation of a National Security Committee. In January, Xi was appointed as head. In February, Xi was quoted that guiding public opinion “requires innovative Internet propaganda, Internet broadcasting discipline.” What (de)materializes for the rest of 2014 will be a drama worth following. 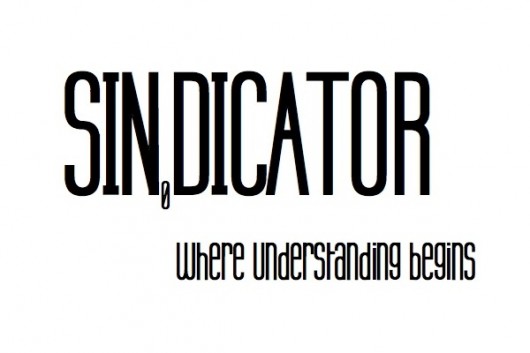 One Response to “Sindicator, Ep.02: Austere China: Xi Jinping Is. Not. Playing”