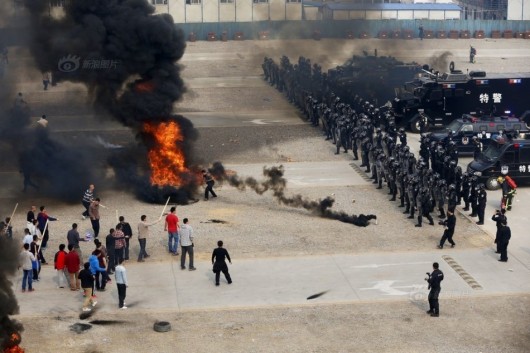 Security drill in Beijing, via Sina via That’s Online

An air pollution article that asks, “Was social media primarily responsible for government action on air pollution in China?” “But ultimately, despite the effectiveness of different aspects of Big V campaigning and public diplomacy in influencing public opinion, the policymaking power of the central government is largely invulnerable to the weight of public opinion. Concessions are made, but far-reaching responses are absent.” (Johan van de Ven, Danwei)

This will go great. “An online campaign has been launched to urge mainland Chinese parents to take their children to Hong Kong next week and let them urinate in the streets to familiarise locals with ‘natural functions.’ // The idea came as state media weighed in on the row over a toddler photographed being allowed to relieve himself on a busy Mong Kok street, saying that both the youngster’s parents and those who objected needed to ‘raise their level of civilisation.’” (SCMP)

Hmm. “Tip-offs about potential hazards to society, including separatist and illegal religious activities, could be rewarded with over 50,000 yuan ($8,015) in Shaya county, Aksu prefecture in Northwest China’s Xinjiang Uyghur Autonomous Region, a local official confirmed with the Global Times on Wednesday.” (Global Times)

Corrupt or degenerate? “While there is a common understanding among most Chinese that all of these accusations allude to what the party sees as ‘improper sexual relationships,’ any distinction beyond that blurs. Rarely if ever are details of such illicit relationships formally released or confirmed, leaving it to the rumor mills to fill in the blank on what an official might have done to deserve being called ‘morally corrupt’ as opposed to, say, ‘degenerate.’” (Tea Leaf Nation)

Drawers and painters, but no artists. “An urban village located within Shenzhen, Dafen has become known in recent years for a community of several thousand rural migrant workers who produce more than 100,000 paintings a year, many of which are now found in Chinese hotel rooms or in the homes of Western tourists returned from a trip. For the Shanghai fair, hundreds of these artists each produced a panel of art that when compiled formed a giant reproduction of the Mona Lisa. It fronted the pavilion’s facade.” (WSJ)

She’s totally fine. “The three year-old girl had fallen from a Lilian Street apartment in Cangtou Village, Huangpu District, the Guangzhou Daily reports. No one was home at the time of the accident; her father had left the house after putting Yaoyao to bed.” (The Nanfang)

Fighting corruption in China. “Because there can be no doubt that the patterns of corruption are replicated all over the country at lower levels, it’s wrong to think that responsibility for detecting and punishing corruption by party members should be monopolized the party. At the very least, investigations into possible offenses should be undertaken by the procuracy or a separate new state agency. If violations of existing laws and regulations are discovered, accusations should be presented to a special court specifically created to handle corruption cases—one that doesn’t require approval from the party.” (Stanley Lubman, WSJ)

Activist freed. “A Chinese labor activist has been freed after being detained for more than two days by security agents who he says tried to convince him not to make contact with workers involved in China’s biggest strike in years. // Zhang Zhiru’s brief detention underscores nervousness among officials about the strike, which began on April 14 at a Yue Yuen Industrial Holdings Ltd shoe manufacturing complex that employs some 40,000 workers in the southern industrial city of Dongguan.” (Reuters)

Good guy Jack Ma. “Jack Ma, co-founder of Chinese e-commerce giant Alibaba, is pouring much of his personal wealth into the creation of one of Asia’s largest philanthropic trusts, highlighting what many see as the dawn of a new era of giving among China’s freshly minted billionaires. The charitable trust will be funded by about $3 billion in share options.” (WSJ)

Victoria Secret lawsuit. “The United States-based chain, which is owned by L Brands Inc, is demanding compensation of 5.1 million yuan (US$817,500) and wants the store to stop using the trademark on its signage, loyalty cards and employee name tags. It also wants an apology to be printed in Xinmin Evening News and on the women’s clothing website nz86.com.” (Shanghai Daily)

Yet more shock-and-awe pix of Beijing police showing how to quell riot, 25 years after 1989: http://t.co/fMKzKgR24p pic.twitter.com/x8dsjDwEwo

Exploring the world of online personals. (The World of Chinese)

Kicked in the face! Via ECNS: “A woman taking a bus in Xiamen, Fujian province, used ‘gymnastics movements’ to kick an old man after she was criticized for being reluctant to offer her seat to the elderly, fjsen.com reported on Wednesday”: 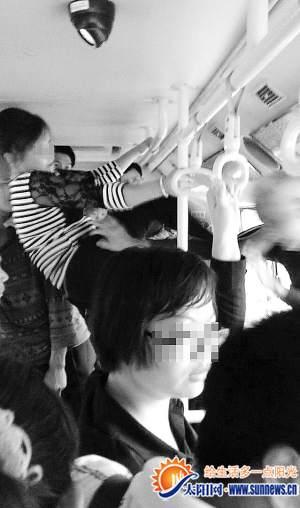 “These Chinese public toilets are the ‘ninth best designed in the world,’” via That’s Online: 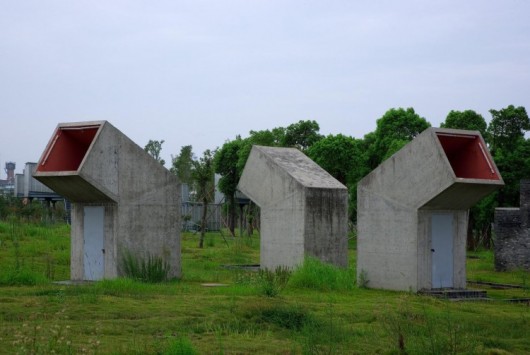