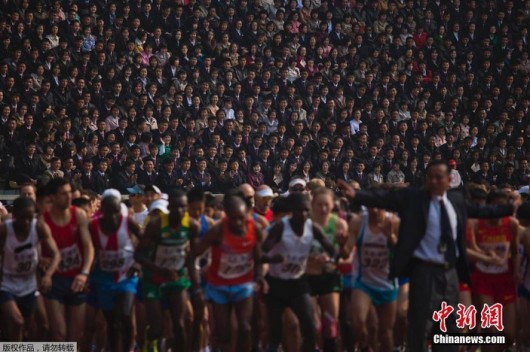 Tens of thousands of North Koreans lined the streets to applaud, cheer and sometimes high-five the runners, who were followed by a truck blaring patriotic music. They stood and roared as North Korea’s Pak Chol, who completed the men’s event in 2 hours, 12 minutes and 26 seconds, crossed the finish line. Compatriots Kim Hye Gyong and her twin sister, Kim Hye Song, finished first and second in the women’s race. The winning women’s time was 2:27:04.

Some of the foreigners who participated — history-makers — spoke to AP about the experience afterwards. They may have been amateur runners, but their bromides were pure professional:

“I really wanted to do this race because of the location,” said 10-kilometer runner Jen Skym, a 32-year-old Briton living in Hong Kong, who is also four months pregnant. “The scenery was fantastic, and there were so many people watching. It was good motivation to get back into running. I really enjoyed it.”

…”I go to international races every year, but this one just strikes me as the most unique,” said Jacob Young, of Nova Scotia, Canada. “It’s very novel. Usually I would imagine it’s the tourists here looking out at the local people. Here, it’s them looking at us. We are the show.”

…”Basically, we just had to wear regular running clothes,” said Will Erskine, of Melbourne, Australia. “Some people might have wanted to shoot pictures the whole time. But I don’t think it was all that unusual. It was a good experience.”

Here, it’s them looking at us. Jacob Young would love living in inland China.

All in all, it sounds like it was a fun time. Don’t know if anyone had more fun than this lady in the front row though: 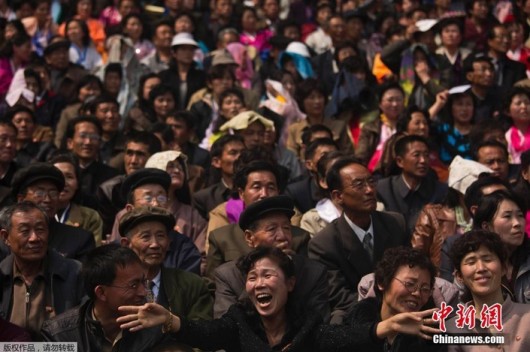 Some more pictures via China News: 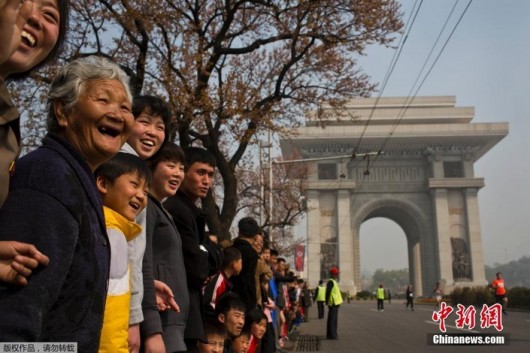 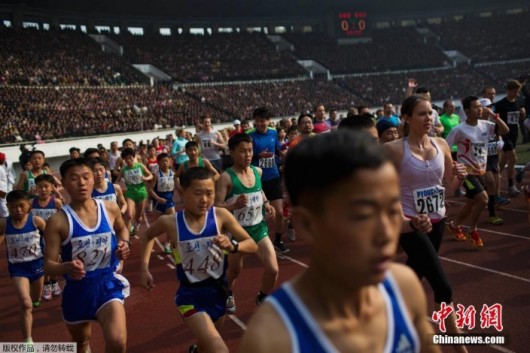 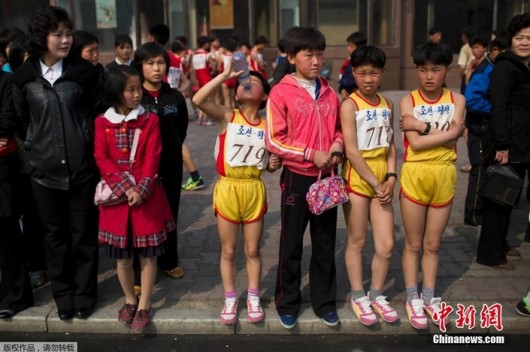 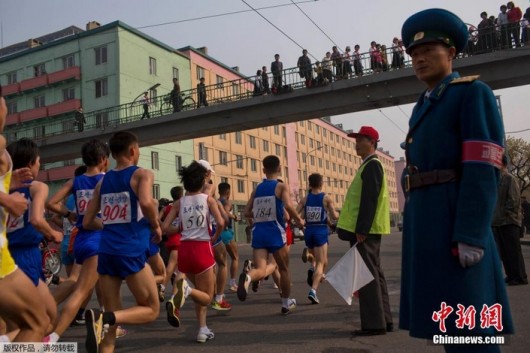 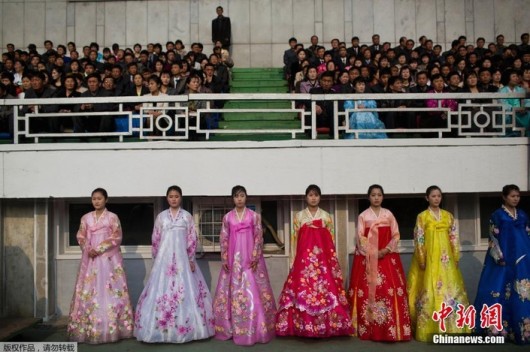