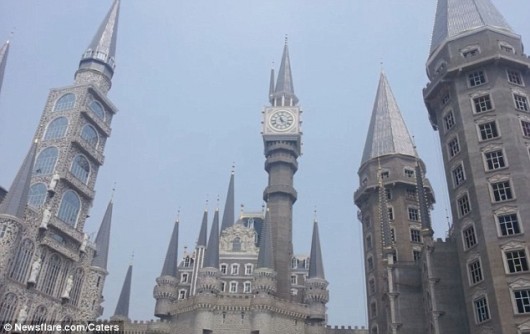 Hope you’ve been enjoying the pre-links rain. The boys of Jing A and Smart Air are doing something fun at 4corners tomorrow – the worser the Beijing air, the cheaper their new beer!

Apparently two of the three dead were suicide bombers. “Three people were killed and 79 wounded in a bomb and knife attack at a train station in the far western region of China on Wednesday, state media said, as President Xi Jinping was wrapping up a vist to the area. // Xi promised ‘decisive actions’ against the ‘terrorists’ behind the attack in Xinjiang, a region beset for years by violence the government blames on Islamist militants and separatists seeking an independent state called East Turkestan.” (Reuters)

China’s “wealth” overstated. “Compared with one week ago, when China’s economy was much ‘smaller’ than America’s, nothing economic has changed in either China or the United States. With these new figures, we may have a closer approximation of how circumstances for China’s recently urbanized hundreds-of-millions compare with others around the globe. But the differences not captured by such figures—freedom to or restrictions on travel within a country, who can and cannot go to school, the still-unfolding enormous effects of mass urbanization, the nature and availability of health-care systems, above all the country’s environmental catastrophe—are also part of any serious attempt to understand how ‘rich’ or ‘poor’ China is.” (James Fallows, The Atlantic)

A peek into journalism. “When it was instead the Times that won a Pulitzer from China—yet again—in 2013, Bloomberg reporters and editors described an immense letdown. But they were rallied by the company’s editor in chief, Matthew Winkler, who urged the China staff to keep its competitive fires stoked. According to one employee, he wrote to the team that produced the work on Xi, calling their reporting ‘fabulous stuff,’ adding, ‘we’ll just keep going.’ // Encouragement like this quickly led to another long-term reporting effort into the morass of political corruption at China’s highest levels. In a stroke, Bloomberg was becoming an important player in international news—and now, just as suddenly, it has tainted its corporate identity and journalism brand to a degree that could last for years. All because of its China coverage.” (Howard French, Columbia Journalism Review)

The cost of censorship. “The Wei Yining case makes clear just how much room there is for corruption in the execution of ostensible official business. It is now routine practice for local governments to pay for the removal of criticism or for the promotion of laudatory coverage.” (China Media Project)

“Anti-Christian.” “Around 50 government workers sealed off Wenzhou’s Longgang Hill, a site of Catholic pilgrimage, on Saturday and used bricks to “hide” statues portraying moments from the Passion of Christ.” (The Telegraph)

They probably should – but living in a hotel is more comfortable? “Malaysia Airlines on Thursday advised relatives of passengers on missing flight MH370 to leave the hotels where they have been staying and receive updates ‘within the comfort of their own homes, with the support and care of their families and friends.’ // The company said that the investigation and the search for the plane — which has been missing for 55 days — would be a prolonged process.” (China Daily)

“Game of Thrones premieres on CCTV, viewers call it an edited ‘mess.’” (SCMP)

“Hacking China’s online games for profit: an interview with a Chinese hacker.” (Tech in Asia)

Writers and Rum. (the Anthill)

“Between a Rock and a Hard Place: Urban Farmers in Chongqing,” via ChinaFile: 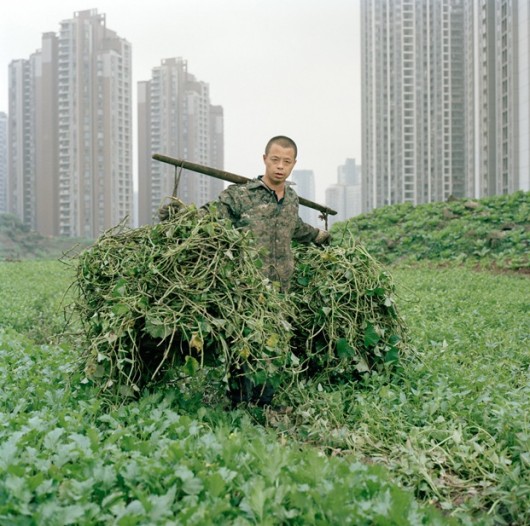