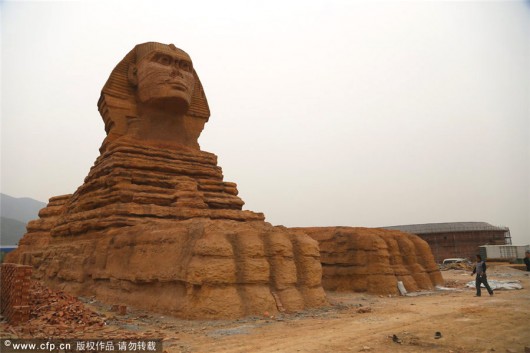 Visa sting? “The fashion press is abuzz at the moment with news that a visa sting under the guise of a casting call for foreign models in Beijing has led to the detention of more than 60 foreign models without proper working visas. // The casting call was held at Chinese agency M3 in Jianwai SOHO, according to The Business Model, which said that as many as 60 models were in custody while four were jailed (although it did not specify the difference between ‘in custody’ and ‘jailed’).” (the Beijinger)

At least everyone’s happy with the ending. “A restaurant manager in Hefei, Anhui province swallowed a condom that a group of diners allegedly found in their food to avoid paying a settlement, Jianghuai Morning News reported. // The manager of the roast fish restaurant claimed the customers would only overlook the incident if she ate the contraceptive device.” (Global Times)

Surprised more Boxun contributors haven’t been targeted. “Analysts said the detention of Xiang Nanfu was part of attempts by the authorities to stifle dissent ahead of the 25th anniversary of the crackdown on the pro-democracy protests in Tiananmen Square in 1989. // Xiang, 62, who lives in Beijing, posted untrue stories on the US-based Chinese-language news website Boxun since 2009 that had ‘seriously harmed the image of the state,’ a statement on the Beijing police website said.” (SCMP)

Corollary: “Here’s who China has detained so far ahead of the 25th anniversary of Tiananmen Square.” (Quartz)

Still talking about this. “By most meaningful yardsticks, China is still less economically powerful than the United States. The problem with the new numbers starts with how they compare economies’ sizes. The World Bank tables that show China passing the United States compare the two countries using ‘purchasing power parity,’ which measures national incomes in terms of what they can buy at home.” (NY Times)

A fire people are not talking about. “A grisly crime arising out of a clash over land rights in eastern China’s Shandong is the latest illustration of a critical disconnect among farmers, local village authorities and the central government, which has pledged land reforms that have not yet been enacted.” (WSJ)

Art Basel in Hong Kong! “There’s a lot of space to show new art in China today, but experienced curators to fill it and critics to assess their work are in short supply.” (The Art Newspaper)

Bumblebee walks out of a Beijing gas station due to high gas prices pic.twitter.com/CH6GzB887y

“Beijing just handed out the city’s largest-ever fine for air pollution—to a US joint venture.” (Quartz)

“74% of Chinese Say Torture Can Be Acceptable.” (China Digital Times)

“Unable to Afford Surgery, Farmer Amputates His Own Feet.” (Sinosphere)

“Ruan Liangming, right, breaks the Guinness World Records for keeping bees for the longest time all over his upper body on Tuesday, in Yichun city of East China’s Jiangxi province.” (Sina) 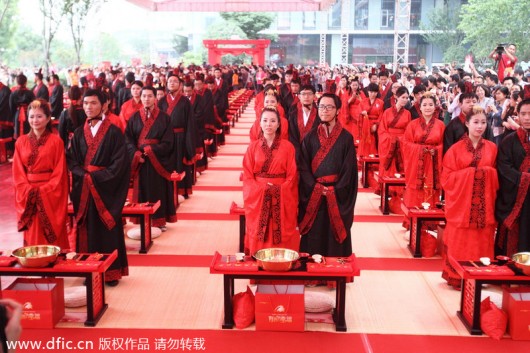 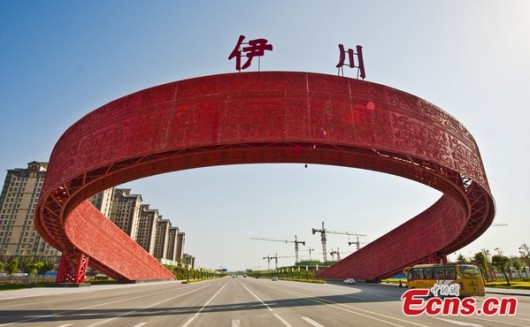 One Response to “Mid-Week Links: Visa sting nets foreign models, China bans video game bikinis, and a fine for air pollution… to a US company”