When a movie makes Steven Spielberg cry, you can be sure of one thing: it was written for the express purpose of making people cry. Please take a look at the trailer for Coming Home, the new film by Zhang Yimou starring his muse Gong Li and the distinguished Chen Daoming. Then consider how Sinosphere described one particular audience’s reaction after a screening:

At a private screening in Beijing, many viewers sat for a long time after the end, dabbing their reddened eyes, especially elderly ones, and it’s one of the film’s extraordinary strengths that it deals with the process of aging so sensitively — a major challenge for China, where the population is graying fast.

Watching the trailer, there are two things you immediately notice: it’s beautifully shot, a period piece that gets all the colors right; and it seriously mashes the “more emotion” button, not so much tugging heartstrings as wrenching them.

There are movies that are moving, what one might even call sad, because it treats matters of the human heart with a necessary light touch, understanding the best way to connect with an audience is by speaking to what is truest in all of us. These are films that are evocative, like Eternal Sunshine of the Spotless Mind and that final scene in Toy Story 3. And then there’s Zhang Yimou’s idea of moving: putting characters behind the biggest 8-ball and pulling out the trick shots. Characters convulse and drip and howl, and in the end — win or lose — their heroic inner strength shines. Yes, you’ll probably cry, but will you remember why? Will you lie awake imagining for characters a future happiness? Will you cry for your grandparents, as opposed to simply with them?

Released during the last days of the Cultural Revolution, he finally returns home only to find that his beloved wife has amnesia and remembers little of her past. Unable to recognize Lu, she patiently waits for her husband’s return. A stranger alone in the heart of his broken family, Lu Yanshi determines to resurrect their past together and reawaken his wife’s memory.

“He” is Chen Daoming’s character, Lu Yanshi, and his wife is Wanyu, played by Gong Li. In the above trailer, the first words of dialogue go thusly:

It’s like a Gabriel Garcia Marquez novel without any magical realism or flustering redolence or the smell of almonds. Although I will say: Chen and Li give great facial expressions. 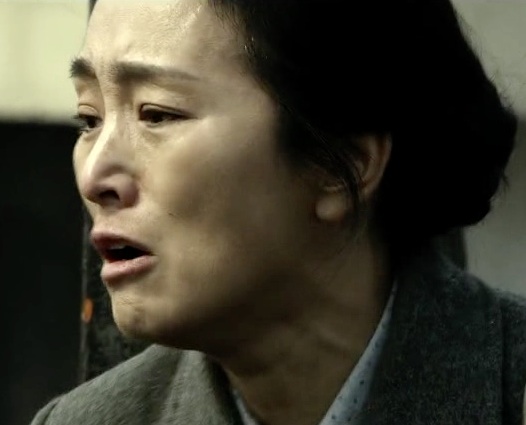 “How long have you not seen her?” a doctor in the film asks Lu. 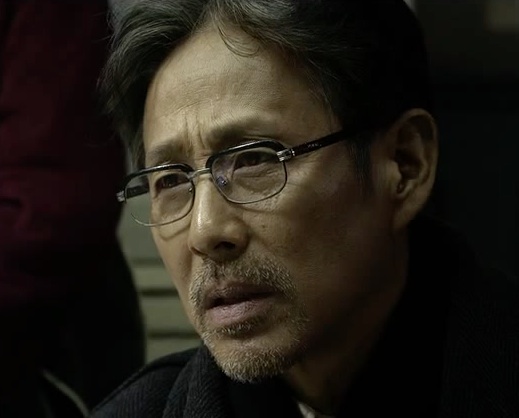 And here’s a younger Yu, labeled a Rightist, being dragged away as he calls out the name of his beloved. 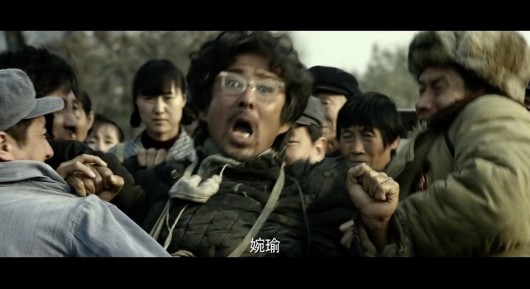 And here’s obligatory weeping in the rain: 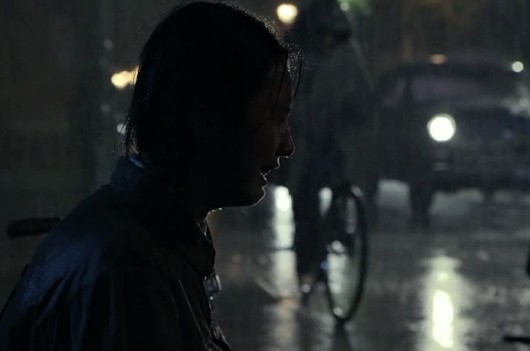 There also appears to be a lot of shouting. Even after a title screen pops up beseeching “an eternal love,” the next scene is of… more shouting. Despite assurances from producer Zhang Zhao (not related to Yimou) that, “You can survive everything, that’s what the director is trying to say,” I’m not sure how viewers are to survive all this verbal strafing.

That being said, what do I know? I’m basing these opinions solely on a 90-second preview. I’m genuinely looking forward to seeing this, actually. This post will be updated afterwards.

Here’s a different trailer, with barely any dialogue so that the emotions speak louder, if that’s possible:

Youku version of the above: