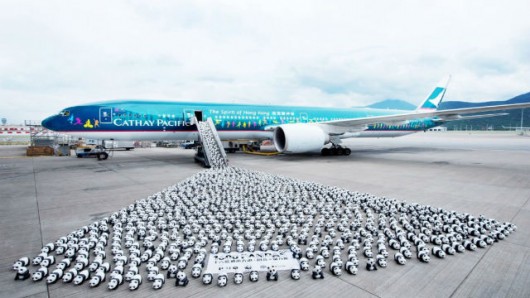 Apologies for missing mid-week links. Here’s the Brazil-Croatia game (spoiler alert, obviously) for those who missed it.

Only Tokyo and Seoul more expensive; Shanghai is more expensive than Beijing, for the record. “Shanghai and Beijing were ranked the world’s 3rd and 4th most expensive cities for expatriates in a March survey, outstripping even notoriously pricey destinations for expats such as Hong Kong and Singapore.” (WSJ)

Why doesn’t FIFA have an official social media account in China? “As the World Cup draws closer, a huge buzz is developing around what will be the biggest sporting event of the year on Chinese social medias most frequented channels, namely Sina Weibo. With the World Cup having no official account, and only two national teams, England and Germany, having an official Weibo presence, verified information about the event is sparse on Chinese social media.” (Kawo Blog)

Travesty! “A team of giant panda cubs that was lined up to predict World Cup scores has been given a red card by authorities just hours before kick-off, the animals’ keepers said yesterday. // The bears were billed by the media as China’s answer to Paul the Octopus — the surprise star of the 2010 tournament — after finding out they would predict match results by picking food from a choice of baskets and by climbing trees. // But representatives at the bears’ breeding base in the southwestern Sichuan Province said the pandas will not now get the chance to show off their predicting skills.” (Shanghai Daily)

An interactive look at China’s territorial disputes. “The East and South China Seas are the scene of escalating territorial disputes between China and its neighbors, including Japan, Vietnam, and the Philippines. The tensions, shaped by China’s growing assertiveness, have fueled concerns over armed conflict and raised questions about Washington’s security commitments in its strategic rebalance toward the Asia-Pacific region.” (Council on Foreign Relations)

Is it too heartless of me to say she deserved it? “Lili said she had found a person online who claimed to have official access to the answers on the math portion to the national university entrance exam. Lili admitted she was infatuated with this online person, and agreed to send him the requested RMB 4,000 payment. // Lili had memorized all the answers provided for her, but was completely shocked when she discovered while taking the test that none of the answers matched up. Lili didn’t tell anyone at first of her personal tragedy for fear of getting caught.” (The Nanfang)

No jaywalking will be inconvenient. “Beijing on Tuesday launched a new effort to ‘civilise’ its residents by clamping down on queue-jumping and smoking ahead of a summit for Asian leaders later this year. // The campaign, labelled ‘Embracing Apec Wonderful Pekingese-Citizen Civilised Behaviour Promotion,’ also promises to crack down on jaywalking, drink driving and drivers refusing to stop at zebra crossings.” (AFP)

“Chinese leaders’ most important (and most sacred) promises are made to their family networks.” (The Diplomat)

“10 out of 10 for ingenuity at least: The incredible lengths Chinese students will go to cheat at high-pressure exams that will decide their whole lives.” (Daily Mail)

“How the World Sees China.” (The World of Chinese)

“How Eating Broccoli Can Help Your Body Cope With Air Pollution.” (WSJ)

Or how about French rabbit heads? (WSJ)

“Spoofed Google page calls on Chinese people to fight the GFW,” via The Nanfang: 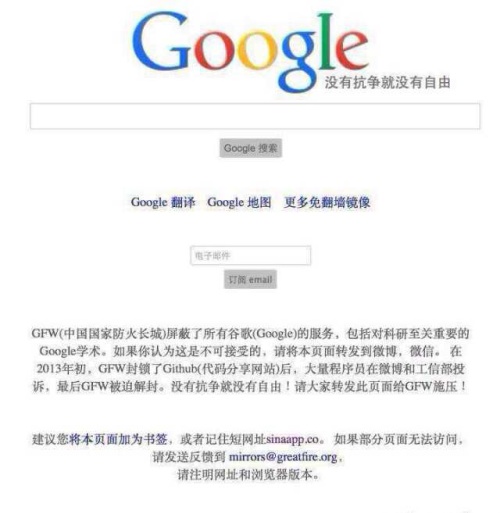