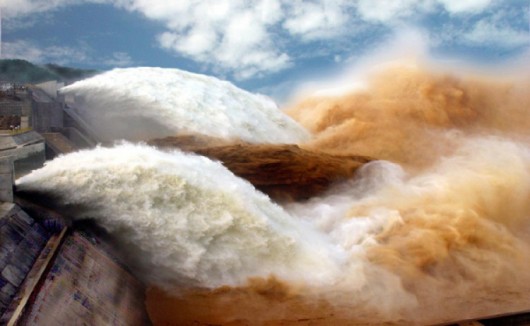 The Global Floating Dance Party is coming to Beijing links.

Why they marched. “An overwhelming 91 per cent of marchers polled by the South China Morning Post yesterday stood firm on the public’s right to nominate candidates to run in the next chief executive election. // A fifth also said they were prepared to join Occupy Central, while 36 per cent rejected the civil disobedience movement that will be launched if the government’s proposals for electoral reform fall short of ‘international standards’ for universal suffrage. Another 43 per cent were unsure.” (SCMP)

As expected… “For its part, the English-language China Daily buried reference to the protest, and instead emphasized that ‘hundreds of thousands’ attended various pro-China celebrations held throughout Hong Kong to celebrate the anniversary of the former British colony’s return to Chinese rule. Such celebrations involved everything from cheerleaders to lion dances, though a number were sparsely attended.” (WSJ)

Political intrigue. “A former aide to China’s embattled retired domestic security boss, Zhou Yongkang, has been expelled from the Communist Party after taking ‘huge bribes’ and committing adultery, China’s top anti-corruption body said on Wednesday. // The Central Commission for Discipline Inspection (CCDI) said the case of Ji Wenlin would be handed over to prosecutors.” (Reuters)

Searching for JG Ballard in modern Shanghai … his childhood home (from Empire of the Sun) is now a restaurant http://t.co/enlLPT5Oam

“Guy Shows You How To Put On Pants Without Using Your Hands” interlude, via That’s Online:

“Watch: Pregnant woman passes out in front of Beijing train, crawls out alive.” (The Nanfang)

“City of Reinvention: A Review of Amy Tan’s The Valley of Amazement.” (LA Review of Books)

“3-year-old girl slips into coma after being shot by mysterious dart.” (Shanghaiist)

Via SCMP: “Confusion surrounds how a SWAT car came to be suspended in mid-air, stuck between a building and a concrete ledge, some three storeys above ground in Shandong province”: 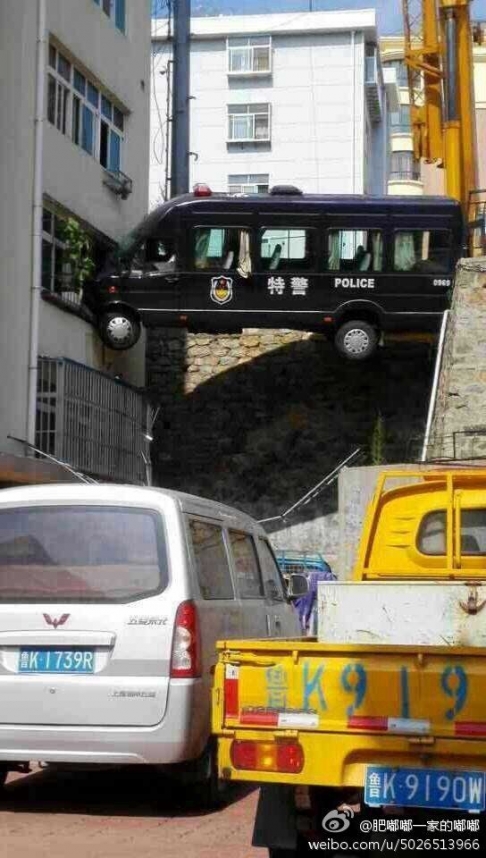