Every time I biked past the dozens of men (and the occasional woman) fishing in Beijing’s canals, I’d assumed they were fishing for their dinner. I shuddered at the thought of eating anything that came out of a stinking canal that already had dead fish floating in it. I mentioned it to my Chinese coworkers and they said it was impossible, that nobody would be crazy enough to eat Beijing’s fish. But I wasn’t convinced, so camera in hand, I went to find out.

Many people whom I interviewed were very candid about their fishing habits, discussing either their complete willingness to consume their catch, or their refusal to do so. Of those I spoke with, almost half insisted the water was okay.

The thing that was missing from everybody’s commentary was scientific fact. My team contacted some labs and found just one that was willing to test a fish for toxins, Ponytest. But after I’d obtained a fish from a canal in west Beijing, Ponytest suddenly informed us that we’d have to wait an additional three weeks before we could even bring them the sample. That plus the two weeks to complete the testing, unfortunately amounted to a timeline which was beyond my deadline.

So, are these Beijing fish safe to eat or not? I can’t say for sure, but I definitely wouldn’t use my stomach to find out. 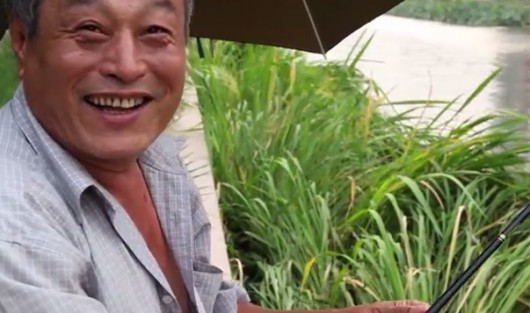 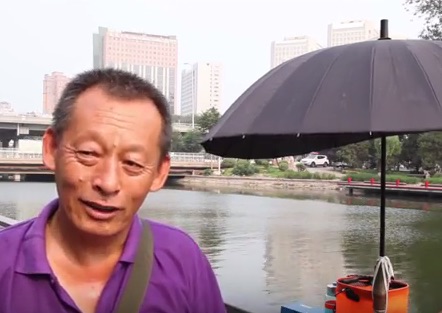