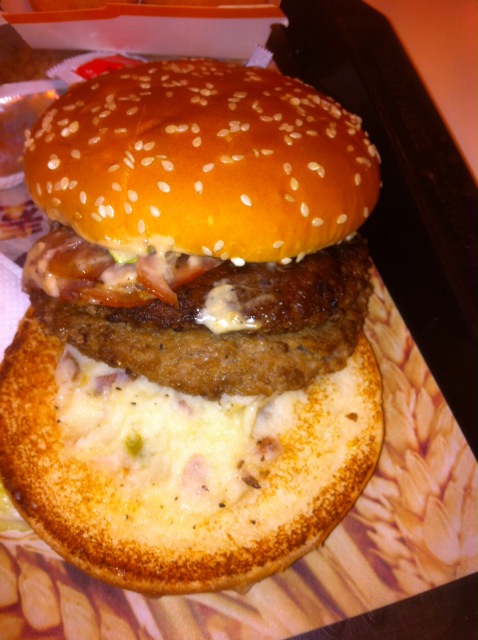 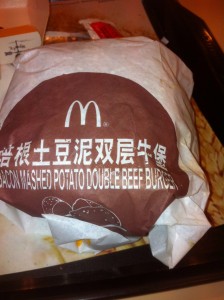 Leave a Reply to Gwai Lo