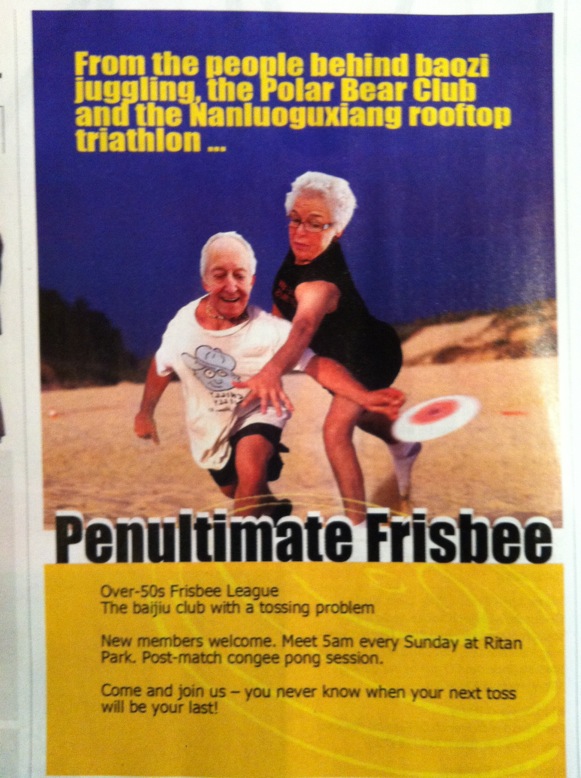 On the shutdown of rightist website Utopia. “The closure of Utopia is in no way a victory for those opposed to the policies of Bo Xilai and the red ideology he professed belief in, instead it fits neatly within the tactics of the Maoist left (a textbook example of irony). I would argue that this is not a shift toward reform, nor is it a step back to the days of the Cultural Revolution, instead it shows China continuing in a third direction –  the one that speaks of reform while crushing opposition.” [Seeing Red in China]

Crazy money. Bonkers money. Fruitcake money. Non compos mentis… “Mad money is driving the boom in Chinese antiques, a prime emblem of affluence for a status-obsessed people. Chinese works—particularly those that might have an Imperial pedigree—are selling for up to 10 times what they did five or six years ago. Bypassed, if not exactly ignored in the past by collectors, the finest Chinese furniture has surpassed the top European and American pieces in value.” [Slate]

Photos of Chinese fishermen at sea. [Ministry of Tofu]

So, four expats enter a room, talk about expats. And… there is no joke. “Kaiser Kuo and Jeremy Goldkorn welcome Will Moss of Imagethief and David Wolf of Wolf Group Asia for a dissection of the expat job market: what sort of jobs are available in China these days and what it takes to get on what we lovingly call the FEP.” [Sinica]

Some of these are kind of sweet: stories of Chinese couples getting together. “But in the end I still couldn’t stop myself, and the last message was: ‘I like you.’ // Now she’s my girlfriend~^____^” [chinaSMACK]

I wonder how tempted those cops were to take one of those cameras home. “Chinese customs authorities have detained 14 suspects in connection with a smuggling case that involved about 400 million yuan (US$63.5 million) worth of photographic and video equipment.” [MIC Gadget]

No interlude today, but here’s a video worth watching, Asia Society’s interview with Matthew Niederhauser about Chinese hip-hop:

Big nod over to Jonny White for linking to three BJC posts in his latest work. [the Beijinger]