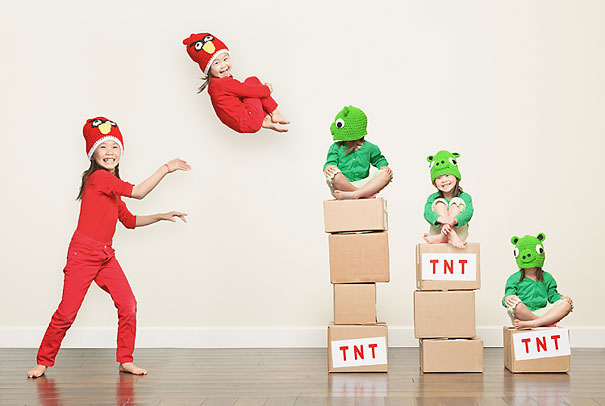 In less than an hour, I’ll be on a train to Nanjing, but this site will go on. A lot of good is down the pipeline, including the newest Chillax (scheduled for 12:30 am pm), some great pictures, China Daily following a sock monkey, and, of course, the latest from TAR Nation. In the meantime, links to send you off into the weekend.

Amy Chua says book was satire. I haven’t read the book, but I believe that. I’ve always known the Wall Street Journal op-ed that made her famous was wrongly headlined, and stupid. But what I can’t understand is why she’s telling us now that it’s satire. Anyway, here’s the link to one of my angriest rants ever, if you care to learn more about “Tiger mom.” [China Daily]

Here’s why you can’t search for “Google” on Chinese Internet (fucking censors): “Like many Chinese characters, “gu” has more than one meaning: Valley, rice, millet. Most importantly, it’s a common Chinese surname, and, as Harris noted, just so happens to be the name of Gu Kailai, the wife of disgraced Chinese leader Bo Xilai…. So Google’s not blocked. It’s just a victim of censorship carpet-bombing.” [Kevin Morris, Daily Dot]

“Unforgiving empress.” “British businessman Neil Heywood privately confessed to friends that Gu Kailai – the woman now suspected of murdering him – was ‘mentally unstable’ and behaved like an unforgiving ‘empress.’” [The Guardian]

“Curse or a Blessing for China?” [The National Bureau of Asian Research]

Those arrested in connection to Bo. [The Telegraph]

Playwright David Henry Hwang gets into the Bo game. [The Daily Beast]

“Best reporting on the Heywood case is coming from @chinadailyshow.” A tweet from Malcolm Moore.

Not a fan of the Lei Feng reference (as you can guess), but this guy with his enterprising and intrepid journalism skills has a bright future… outside China. “According to a report by The Beijing News, Lei Chuang, a 25-year-old graduate student in the School of Chemistry and Chemical Engineering at Shanghai Jiaotong University, submitted open government information requests to 53 central government departments on April 13, requesting that they release information about the 2011 annual salaries of ministers or directors [at their agencies].” [China Media Project]

Probably true, along with a lot of other stuff about Tibet. “Alai remembered going to the British Museum and seeing Tibetan culture represented by the religious stuff only. ‘As a Tibetan I felt uneasy,’ he said. ‘Our culture is far more than just temples and lamas.’” [CRI]

Tao girls? “Tao Girls are girls who are active on Taobao since the yearly Tao Girl Competition started in 2007 to today’s Tao Girls Platform.  Tao Girls today has developed into a platform of Internet models where beautiful girls show off their beauty and outfits as well as posting their prices of Internet modeling and waiting to be hired.” [China Hush]

“Hierarchies of Snobbery and Contempt by Chinese Netizens” [chinaSMACK]

A writing contest about Chengdu, with cash award. [Ctrip]