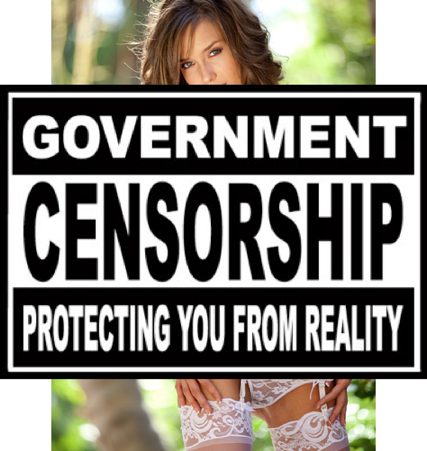 They have a way with words, don’t they? First there was “sweeping the yellow” — which in Chinese is the poetically sibilant saohuang – targeting organized prostitution. Then there was the Green Dam, a “filtering” software that one of China’s ministries wanted to require every locally produced computer to preinstall. And now? Spring Breeze. As Xinhua reports (in an article posted yesterday that has been removed from its website but remains on China Daily), “Beijing police on Saturday said they have arrested 1,065 suspects and deleted more than 208,000 ‘harmful’ online messages as part of an intensive nationwide crackdown on Internet-related crimes conducted since mid-February.”

The article does not explicitly state this latest campaign targets sex (preferring instead the publicly popular “smuggling firearms, drugs and toxic chemicals, as well as the sale of human organs, the counterfeiting certificates and invoices and trade in personal information”), but I’m gonna go ahead and be titillated anyway by this quick-witted turn of phrase. Spring breeze. Ah yes, you can feel it, can’t you? The breathy breeze of the words against your neck, the finally unleashed exhortation of a season symbolized by burgeoning, bloom, and skin. Oh yeah. Give me that spring breeze any day, baby.

By the way, what did we learn from China’s previous campaigns against the Internet?

That everyone hated the idea of Green Dam so much that the “mandatory installation” requirement has been delayed indefinitely.

That the Internet will always win.

But don’t let that deter you, China. We wish you the best of luck in your censoring endeavors.