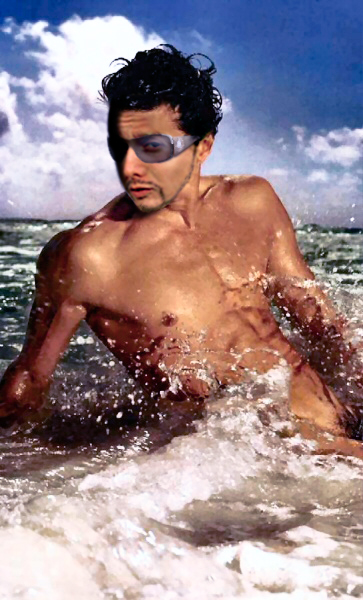 When I first encountered Alessandro in the Global Times, I wanted to stand up and applaud. Here was a man unafraid to express his thoughts or wit, a flash of color, scent, and perhaps other senses amid the stale monochrome of state media. I felt a bit of personal reverie, not unlike what those in Beijing’s translating community must have felt when they discovered Amilal, preferring to quietly appreciate rather than publicly celebrate.

Yet several months later, I finally broke my silence and wrote about Alessandro, because I feared for his life. My post was titled, “The impending death of Ask Alessandro?,” for someone big — someone called the Wall Street Journal – had sent an operative to assassinate his character. The operative did well. Within a week, Alessandro had been scrubbed from the Internet, never even existing except in all our minds and hearts, and perhaps Google Cache. I was furious. So were others in Beijing, like Adam Cathcart, though they kept better control of their faculties.

But I’m here to tell you now that Alessandro is in fact doing just fine. Here he is, in fact:

Like many continental men, Alessandro will often greet other males with a kiss on each cheek, but he rarely relishes it
The sunglasses? They’re Fottore-Bans
Did you know? Prickly pears are 30% less prickly in Alessandro’s presence
If Alessandro was an interrogator, your crotch would talk

To ask Alessandro a question — be it of love, life, lice or limes — please email cds@chinadailyshow.com. He’ll making a special one-off guest appearance next week, co-hosted by BJC and China Daily Show. Answering the mysteries of the world may be the only thing keeping him sane, so please, Beijing, do your part.

One Response to “The Impending Return Of Alessandro”