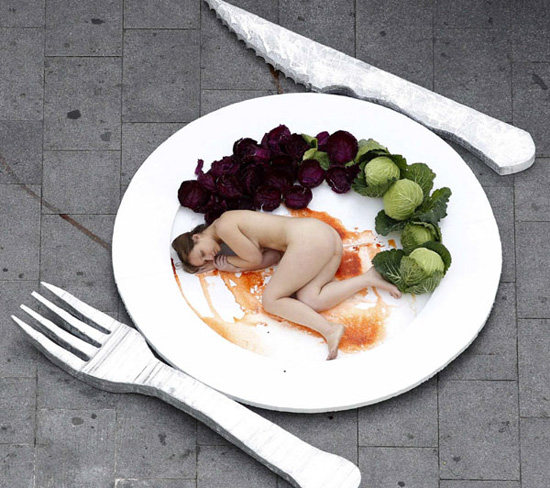 It’s a rehash of a story from last August, but the official source this time is the South Korean customs office. From AP:

The capsules were made in northeastern China from dead babies whose bodies were chopped into small pieces and dried on stoves before being turned into powder, a statement from the Korea Customs Service said.

You might remember that the Korean TV station SBS first broke this story last August:

It quoted insiders saying the “tonic” capsules are mainly sent to South Korea through members of the Korean ethnic group in China.

The customs office has discovered 35 smuggling attempts since August of about 17,450 capsules disguised as stamina boosters, and some people believe them to be a panacea for disease, the statement said. The capsules of human flesh, however, contained superbacteria and other harmful ingredients.

…Ethnic Koreans from northeastern China who now live in South Korea were intending to use the capsules themselves or share them with other Korean-Chinese, a customs official said. They were being carried in luggage or sent by international mail.

Stories like these serve as a reminder that there truly aren’t any universal taboos in human society — not even, as Freud would want you to believe, incest and patricide. How useful this reminder is to your day-to-day life is debatable — a debate you can feel free to have in the comments section.