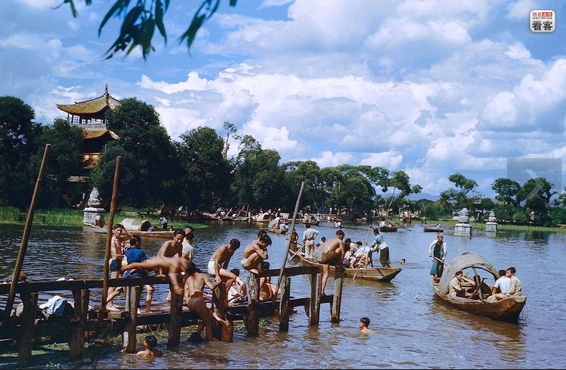 It’s much easier to imagine the past in black and white, for it makes our present-day colors somehow more meaningful, proving that the era we occupy is indeed the most technologically and civically advanced. But what’s most stunning about seeing the past in color here — in these photographs taken by the Flying Tigers, members of the US Air Force fighting the Japanese in China — is that you realize how similar the China of then is to parts of the China of now. There are no more trolleys, obviously, but go to the countryside and you’re guaranteed to see many of the images depicted here: the girl with the red-bean popsicle; the kids bathing in a pond; the farmers taking a lunch break on the fields. Instead of concluding something about political failure or the folly in believing in trickle-down prosperity, let us take the humanist perspective: we’re all fundamentally the same.

But there’s really no need to read much more into these pictures, many of which appear in the book China From the Eyes of the Flying Tigers (1944-45), taken mostly by H. Allen Larsen and William L. Dibble. “In the newspaper article it was stated that Larsen used two Kodak cameras, a Bantam that used 828 film, and another Kodak 35mm camera from that era” — all rare — writes Yefei He on this forum. Some images from the book appeared on this NetEase slideshow recently, though you can a lot more from Wikimedia Commons. After the jump, I’ve haphazardly selected a dozen more photos for your perusal. Enjoy. (H/T Alicia) 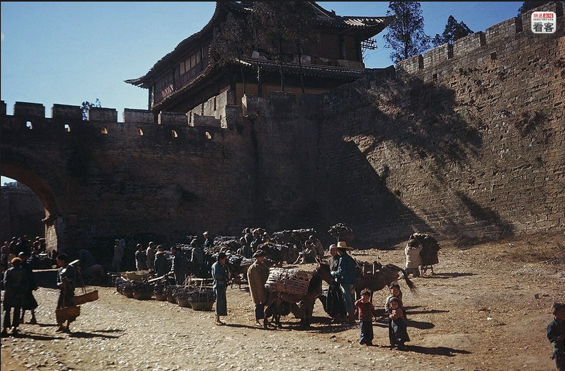 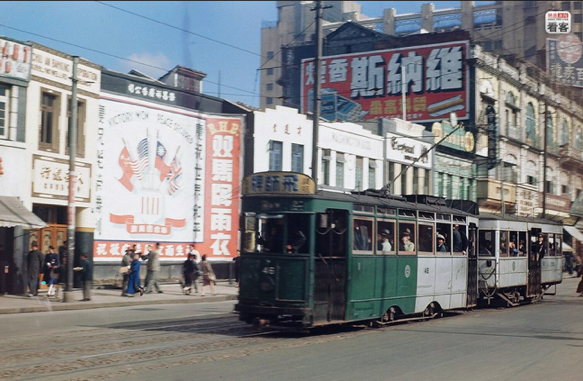 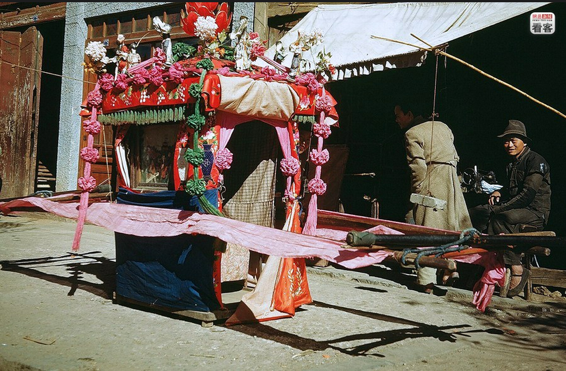 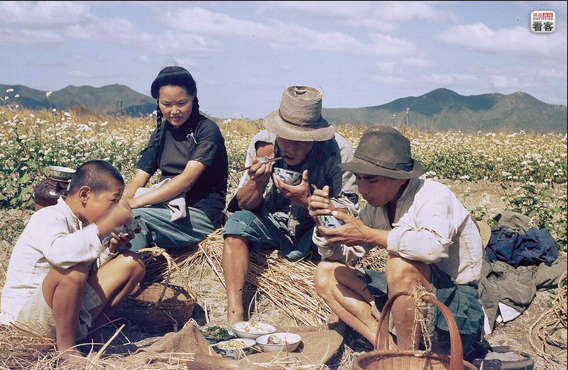 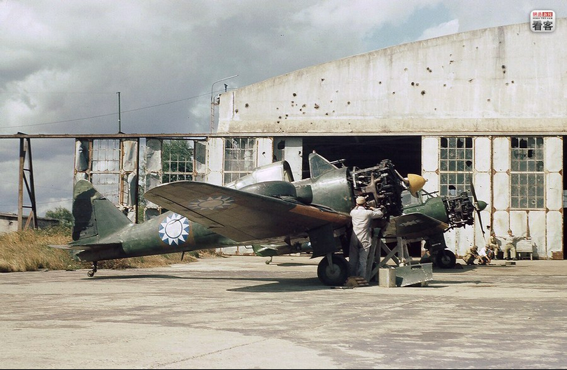 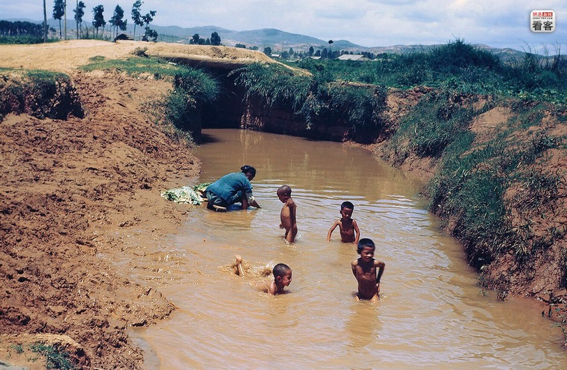 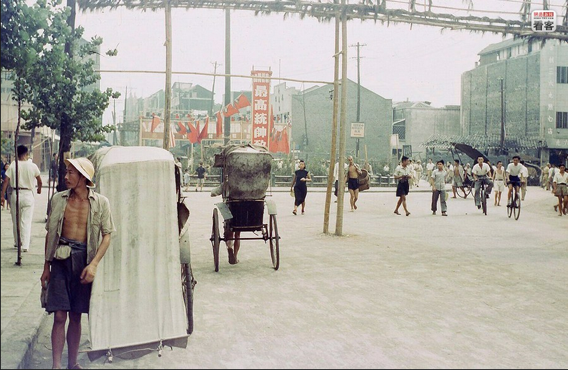 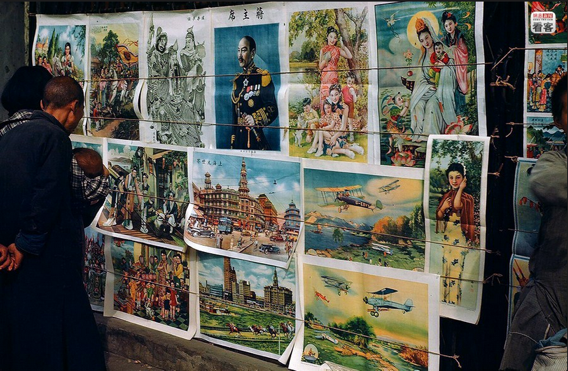 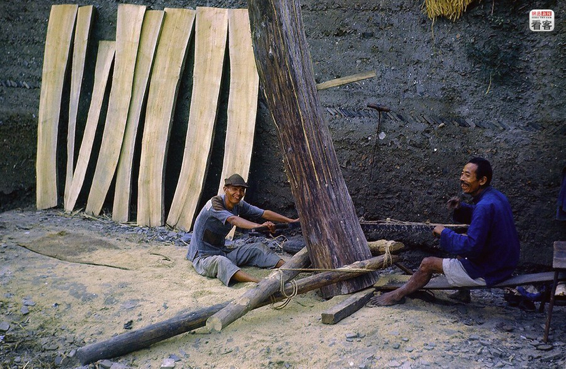 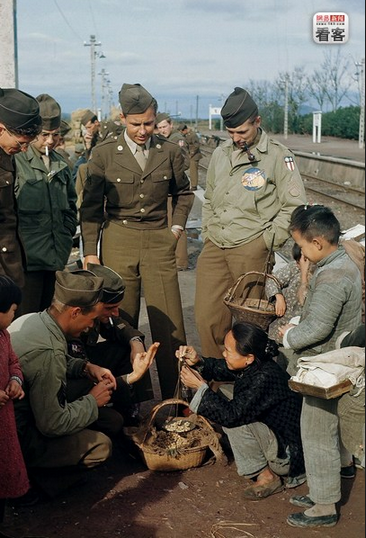 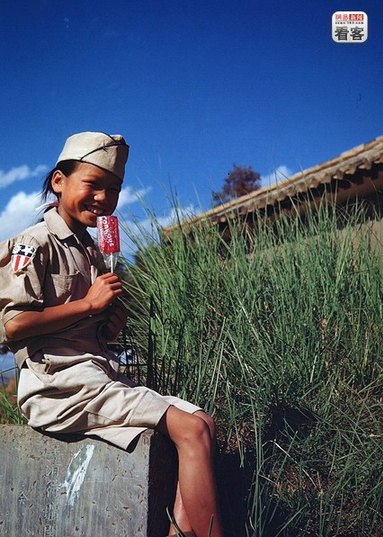 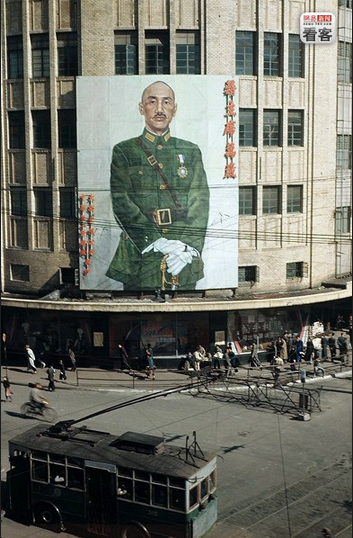 3 Responses to “Your Memorial Day Post: Revisiting H. Allen Larsen And Other Flying Tigers’ Amazing Color Photos Of China Circa 1944-45”