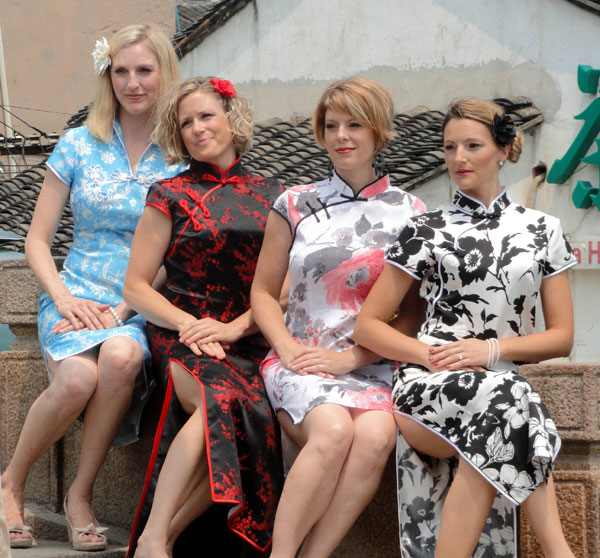 Via China Daily, for some reason

Story No. 1: “Guangfu arrived on a bike, smiling and very happy to see us. We walked with him to the family home, just five minutes away, and discovered of course that it was at the exact spot where we had first asked someone after entering the village. Guangfu said he was certain that all the villagers had been told not to talk to any foreigners, because normally they would all be out of their homes watching them.” [David Gray, Reuters]

Story No. 2: “’Chen Guangcheng is a good man,’ said the farmer, wearing navy cotton pants and a green camouflage shirt. Before he could get another word out, however, a man identified by locals as a village official rode by on a scooter, honked his horn and said, ‘Don’t talk.’ Moments later, the official circled back and bellowed, ‘Bu zhidao! Bu zhidao!’ – Chinese for ‘don’t know’ – apparently the only response the farmer was supposed to give. // A second farmer had explained earlier that, ‘Chen Guangcheng had a very good reputation, the common people sympathized with him,’ when the same official, in a grey-striped polo shirt, rushed over to command, ‘Go! Go!’” [Tom Lasseter, McClatchy]

On corruption, in Chinese soccer and life. “Much like the government does when faced with endemic official corruption, Chinese soccer is tackling the problem with a one-off crackdown and parading the stiff prison sentences that the prosecuted receive. This is essentially like deploying a Kleenex to battle pneumonia and then showing off the huge snot-wad it removes.” [Sinostand]

China’s nonexistent statutory rape law. “How can a little girl be a ‘prostitute?’ Many in China are asking this question after a set of government officials in Lueyang, Shaanxi province, were caught having sex with a minor but found guilty of the lesser crime of ‘patronizing an underage prostitute’ (嫖宿幼女罪) rather than statutory ‘rape.’” [Tea Leaf Nation]

Tony Blair’s Hong Kong trip was… eventful. “A British activist in Hong Kong has attempted to perform a citizen’s arrest on Tony Blair, claiming it was his “moral obligation” to hold the former PM for war crimes.” [Huffington Post]

Your Red Cliff in Budapest interlude: 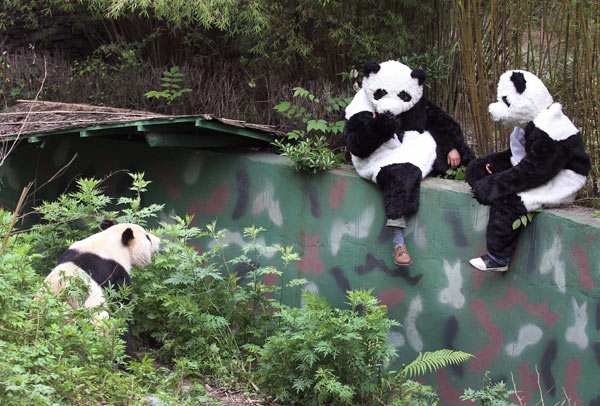 One Response to “Friday Links: Near-abortions, prostitution vs. rape, and stories of Dongshigu”