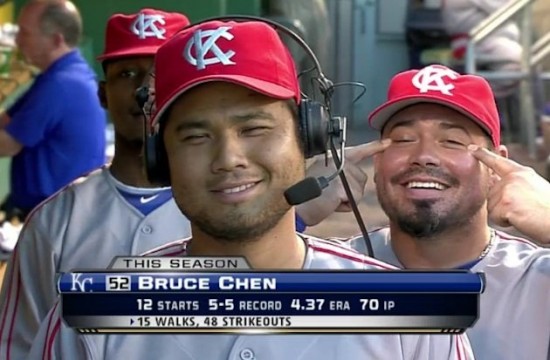 Hope you’ve been enjoying Euro Cup action (midnight and 2:45 am for those in Beijing). Feel free to watch Denmark-Portugal and Germany-Netherlands tonight over links.

Not unexpected, but disappointing nonetheless. “Instead of openly investigating the allegedly staged suicide of political activist Li Wangyang, the local authorities in Shaoyang city moved to force through the cremation of Li’s body after a hasty autopsy conducted by government-appointed personnel. In addition, Li’s family and friends have all been detained and are now out of touch from the rest of the world.” [Global Voices]

Quite a story of “one of the greatest pirates to have ever lived.” “In 1801, a pirate named Zheng Yi was busy raiding Canton. Aside from the prerequisite plundering and rum-drinking, he had given his men one specific order: to break into a local brothel and bring him the prostitute Zheng Shi (郑式). // One might expect a sinister fate to have awaited Zheng upon her deliverance to the pirate captain (rape, swiftly followed by murder, being the most obvious). In actuality, Zheng’s intentions were considerably more gentlemanly.” [The World of Chinese]

A reminder that good people are out there. “On Sunday night at 11:37, a Hong Kong man identified as Mr Zhang, while talking on his phone and in a hurry to get to his hotel, left a suitcase containing 150,000 US dollars and 550,000 Euros in a taxi with the license plate number B394T1. As soon as he noticed the suitcase, driver Li went to Nanhu Police Station which was the closest one to the Day’s Inn Hotel in Luohu District at which Zhang was staying. When Li got there, he noticed that Zhang was already at the station reporting the loss, according to The Daily Sunshine.” [The Nanfang]

He was exposed by a “diligent Xinhua news agency reporter.” “Businesspeople in the Chinese coastal city of Wenzhou are famous for getting rich producing knock offs. // Now, one local man has become infamous after allegedly manufacturing a tale that he bought a U.S. bank.” [WSJ]

Beijing Music Day, June 21. “Originally, this worldwide celebration is organized by the French Cultural Center but this year, it’s a motivated group of young guys and girls that have done an amazing job putting together a free evening of music throughout Gulou. As if organizing one concert wasn’t bad enough, they have managed to put together 14 concerts, the same evening, for FREE…” [Beijing Daze (lineup information here)]

Quincy Douby joins Zhejiang Chouzhou Golden Bulls. “Douby, who re-signed with the Xinjiang Guanghui Flying Tigers last season after enjoying one of the most dominant single seasons in CBA history in 2010-11, missed the entire 2011-12 season due to a broken wrist suffered in a pre-season game in October. He recently played in Spain with UCAM Murcia, where he helped the team stave off relegation from the ACB’s top division.” [NiuBBall]

Your flooding in Taiwan interlude:

“Nicklaus-China” is now a thing, despite golf’s shaky footing in this country. [Nicklaus] 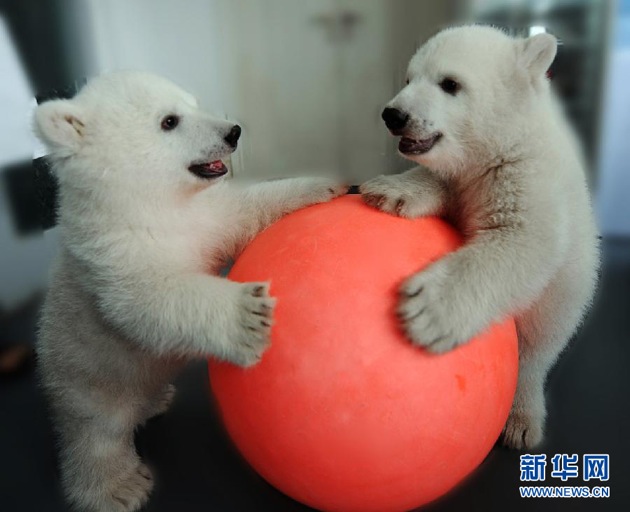 Polar bear cubs born from in vitro fertilization in Tianjin