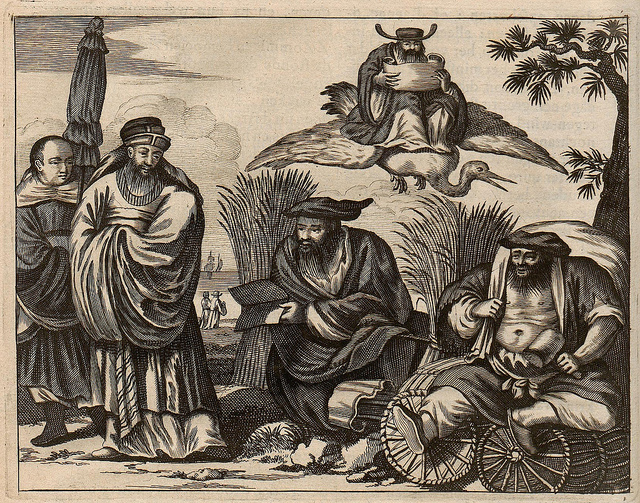 Can a European who never leaves Europe ever have the slightest clue what China is like? It turns out the answer is maybe.

Olfert Dapper (1635-1689) was an Amsterdam clergyman and doctor who never traveled abroad but nonetheless produced literature and art about places far, far away. Yesterday, the website BiblioOdyssey – linked to by io9 – posted several of Dapper’s 17th-century engravings of China, which he created based off sources such as other people’s firsthand accounts (and, we’re guessing, some authentic Chinese art). Some images are fascinating, such as Dapper’s pretty accurate depiction of fishing cormorants; other images are strange, like pineapples. All in all, the works simultaneously offer insight into 17th-century China and Europe: perception, after all, is a two-way street.

According to the Olfert Dapper Foundation, Dapper’s works avoid “all ethnocentric connotations” and aren’t “just a compendium of exotic curiosities” — though we’ll let you be the judge of that. After the jump, a few samples from “Description of China”; the complete collection can be found at BiblioOdyssey (behind the Great Firewall, unfortunately). 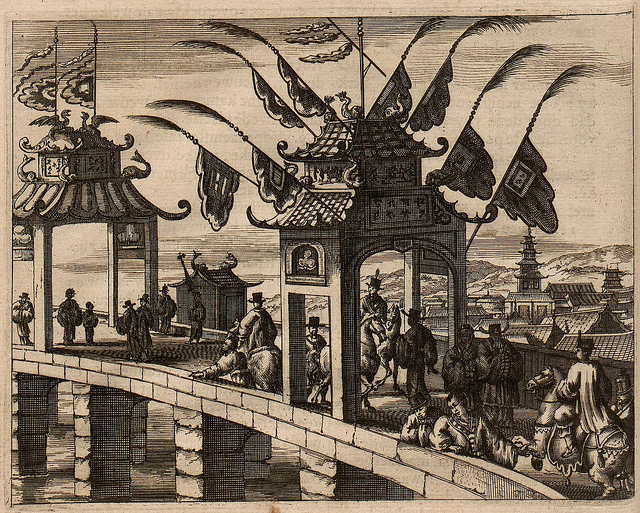 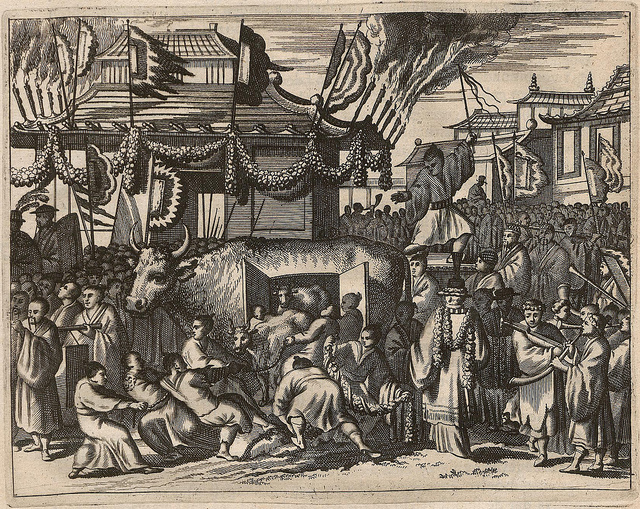 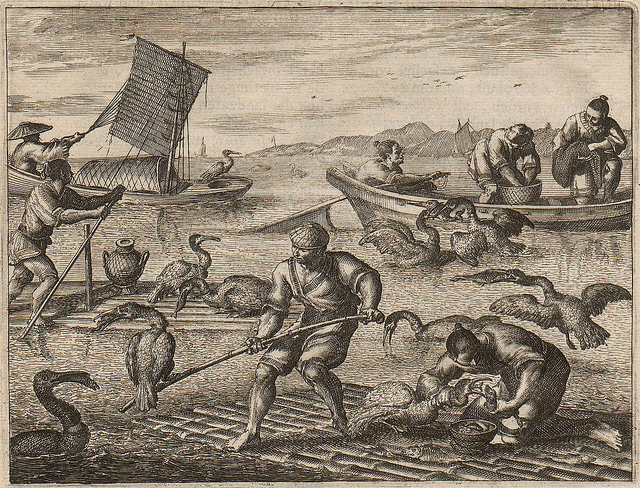 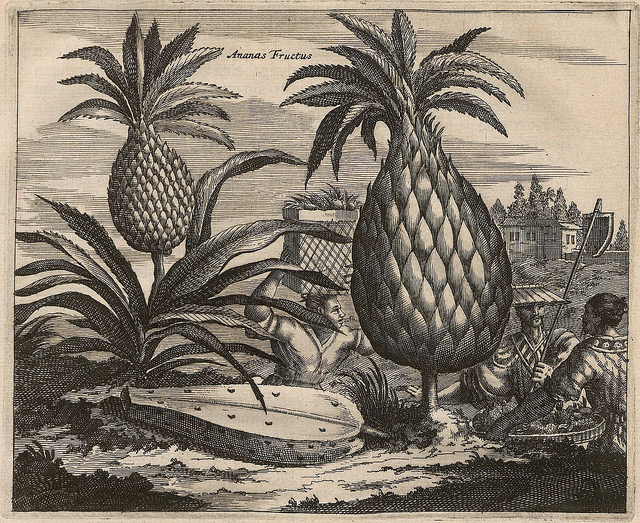 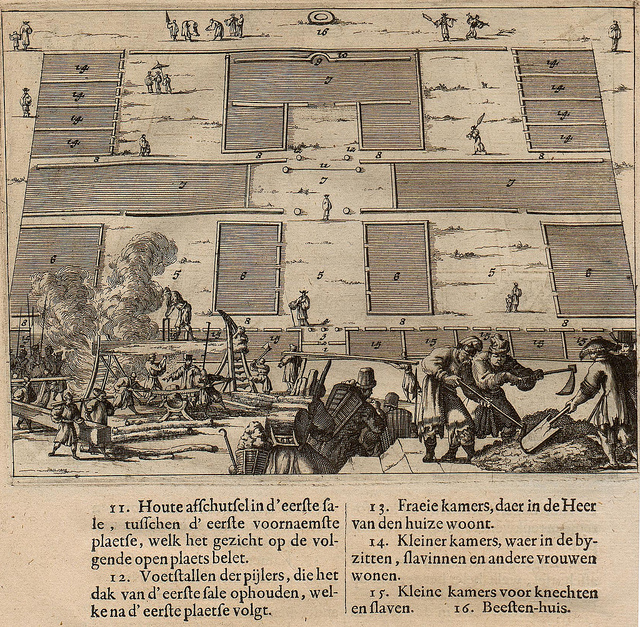 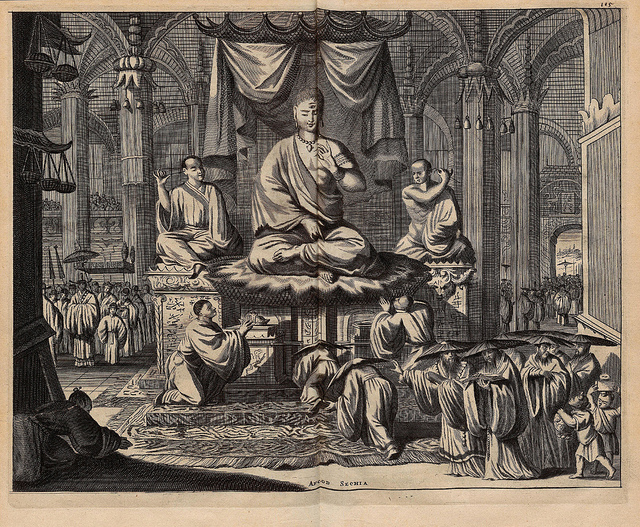 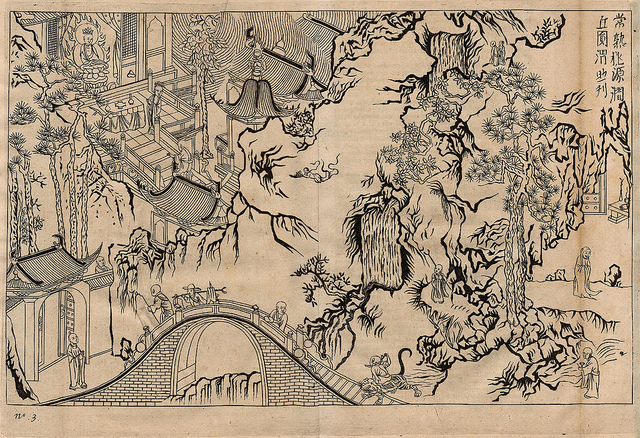 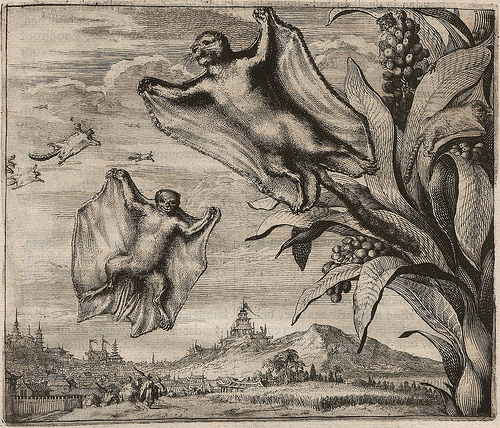 5 Responses to “17th-Century China As Depicted In European Engravings”