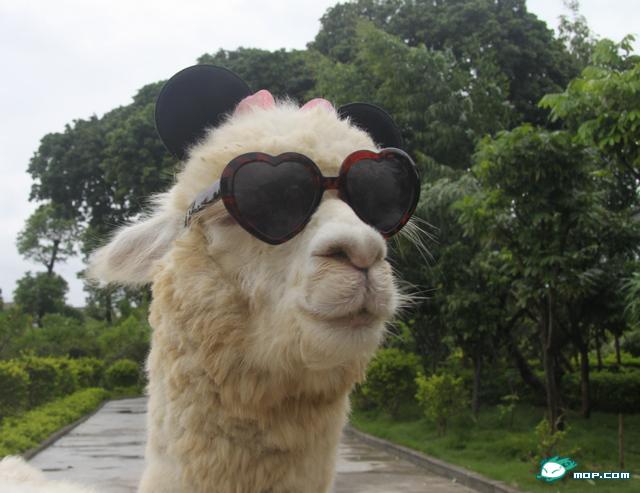 As brought to our attention by Alicia, this llama isn’t at all afraid to show its Olympic allegiances: 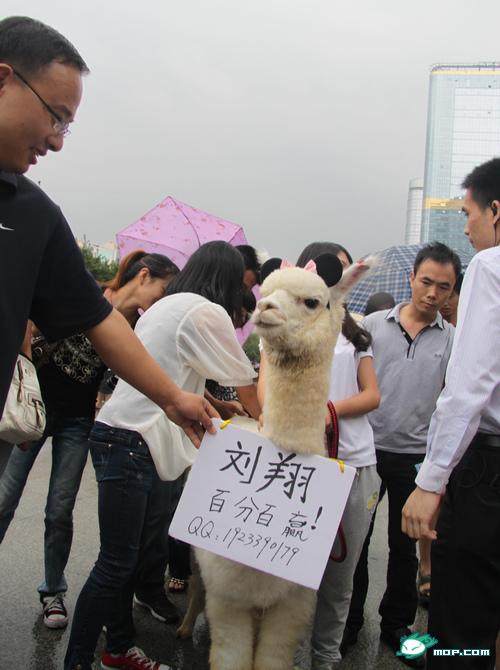 That says “LIU XIANG: 100 percent win!” And here it is going out for a walk with this sign, attracting a crowd: 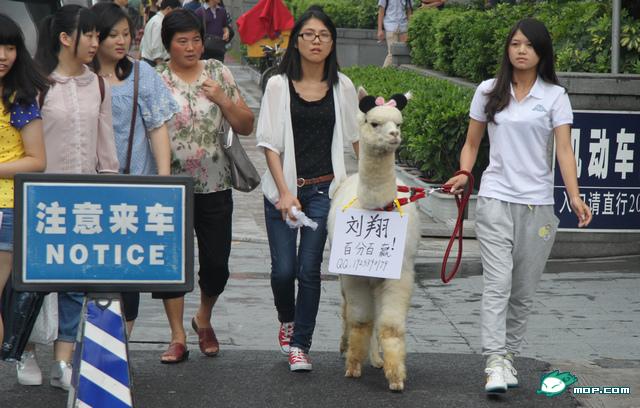 After a day’s work, it rests. Well, the owner does, anyway, though this llama obviously wants more play. 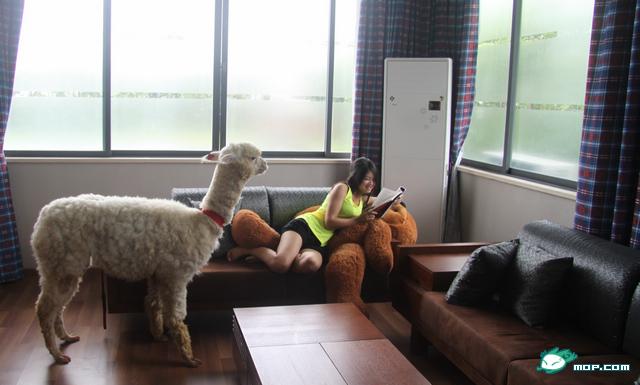 So here it is. More play. On an iPad. 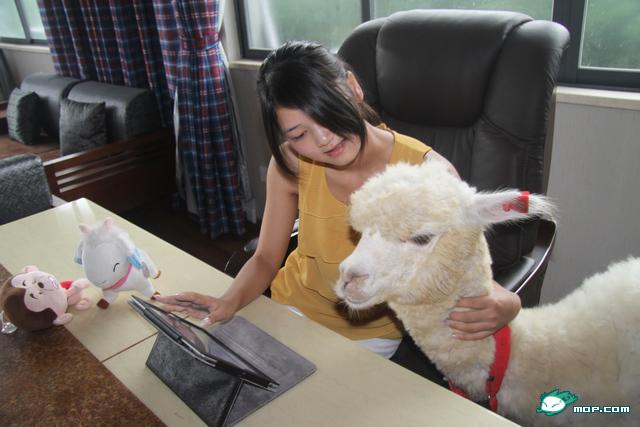 And then it’s time for a walk again. Go Liu Xiang! 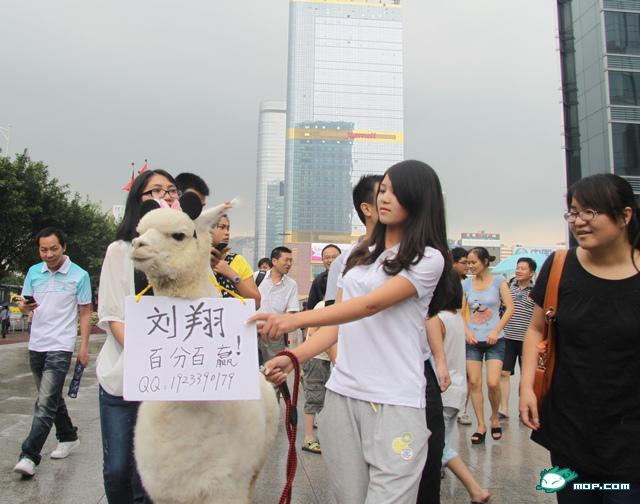 But can it do what this llama did, which is predict the result of sporting contests? We shall see.