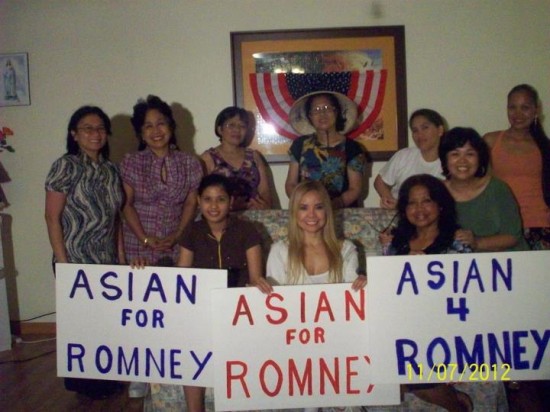 Netizens can be so cruel: “A beauty pageant in Chongqing received a lot of flak for selecting three ‘ugly and scary’ women as the winners. The photo of the top three beauty queens has become the target of verbal attacks and insults on Chinese social media sites, and by the end of yesterday, a judge finally came clean, ‘We were pressured to make that decision.’” [Ministry of Tofu]

How fucking ironic. “Attempts to search Weibo for ‘the truth’ on Thursday turned up the message: ‘According to relevant laws, regulations and policies, search results for : “the truth” cannot be displayed.’” [The Telegraph]

Imagine if your Facebook account got deleted. You would feel pretty angry? “U.S. diplomatic staff in Shanghai woke up that morning to discover that the consulate’s Weibo account had disappeared, according to a spokeswoman. The spokeswoman said no reason was given and it was unclear whether a particular post had caused problems. // A Sina spokesman said he was unaware of the matter.” [WSJ]

Chengguan behaving badly again. Surprised? “According to @9号机店, writing on Sina Weibo, China’s Twitter, a group of chengguan descended on a night market in provincial capital Fuzhou at around eleven o’clock in the evening on July 10, where several of them brutally beat a female peddler who was already trying to run away. // The tweet, since deleted by censors, accompanied gruesome pictures (at right, and below) of the woman peddler lying on the ground with blood on her face and neck, and some paramedics carrying her away on a stretcher.” [Tea Leaf Nation]

Goldman Sachs predicts China will win 18 fewer gold medals this year than in 2008. Also: “The cost of hosting the games is estimated to be £8.5 billion ($13 billion) which represents 0.55 percent of annual UK GDP or 1.4 percent of annual government revenues. A significant portion of this is expected to be recovered by sale of land and other facilities over time. // But hosting the Olympics has some short and long-term impacts.” [Business Insider]

We’ve heard the Catholic Church/CCP comparisons before. “The Rev. Peter Liu Yongbin, a wireless microphone tethered to his head, gazed out over his prospective converts and plowed into the ABCs of Roman Catholic faith. He offered a roughly abridged version of Abraham’s family tree, the benefits of frequent confession and a quick guide to church hierarchy. ‘Think of the pope as equivalent to the minister of a government bureaucracy,’ he explained.” [NY Times]

I want this cat. “A 3-month-old kitten survived a journey across the Pacific, traveling from Shanghai to Los Angeles without food or water while locked in a freight container on a ship. // …When Ni Hao recovers, gets his shots and is neutered, the shelter will look for foster and permanent homes.” [AP]

“Dan Rather Says China Is The World’s #1 Story And The Media Doesn’t Get It.” [Forbes]

Introducing: Mainland Hotties, via reader JT from the States: