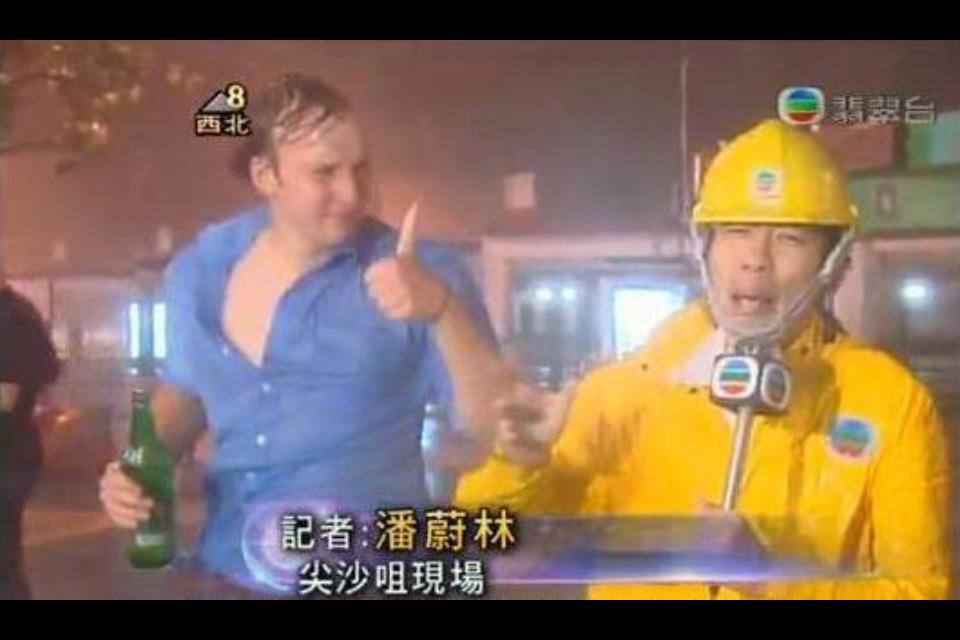 As we in Beijing await the second wave of rains, here are links.

A Chinese person’s take on the run-up to the London Olympics: “Only four days towards the start of the London Games, the atmosphere here is so different from that of Beijing 2008 that people who had experienced both Games might wonder if it is the same event that is held by different cities every four years.” [Shan Lei, Xinhua]

Now a Londoner’s: “In an interview with the Sunday Times, [Jeremy Hunt] said: ‘I believe we’ll be better than the Beijing Games. They did a brilliant job, but it was a Games that was playing to China’s strengths, and about China’s role in the modern world. // ‘We have something different to say. London is one of the great global cities — I believe it’s the greatest city on the planet, and this is our chance to showcase that to the whole world.’” [The Telegraph]

Chinese curiosity about the Aurora shootings. “But the next day the same coworker and two others wanted to know more. They were fascinated with the booby-trapped apartment and how one man could walk into a movie theater dressed like some kind of futuristic grim reaper packing three or four guns. // ‘Your country is so violent,’ one said, stating the obvious and not with malice. Indeed, and Aurora, a mostly downtrodden home for many unemployed which sees about 20 of its 320,000 or so residents murdered annually, is particularly so.” [Justin Mitchell, Rectified.name]

Beijing vs. Hong Kong response to storms. “Mainland Chinese microbloggers also expressed admiration for the Hong Kong’s government’s promptness in sending out alerts about the typhoon, which was the strongest the city has experienced since 1999. ‘Look at how Hong Kong handles a typhoon,’ wrote one Shenzhen-based user, commenting on reports that the government had issued warnings to taxi drivers reminding them not to illegally gouge passengers seeking transport during the heavy storm. ‘Hong Kong’s legal system is very robust,’ the user wrote. ‘There’s no use in trying to bicker, let’s learn from their system.’” [WSJ]

People’s Daily now has a Weibo account (@人民日报), and its first message was about the rain: “It’s a sleepless night tonight. People’s Daily is praying for those who are still on the way home and pays tribute to those who are at the front of battling heavy rain. Beijing, put it together!” [People's Daily]

“Poor peasant boy” in Dongbei: “For 10 years prior to achieving fame, Li played female roles without telling any of his family or friends. Coming from rural Dongbei, where machismo is pervasive, he feared his profession would bring them shame. // ‘So many insults have been thrown at me over the past 10 years, and many of them are too dirty to repeat,’ he often said in interviews at the time.” [The World of Chinese]

Ai Weiwei on Alison Klayman’s film about him: “Alison’s film is not an art film. It wasn’t made to promote anything. It just tells the truth about something that happened. As a film it’s quite plain and direct. Because it’s documentary, you cannot make it more impressive. You cannot. It’s the facts. It’s the truth. The plain truth is like that.” [WSJ]

Rescue after bridge collapse interlude (via NBC News: “Two cars from a wedding caravan plunge 30 feet into a river when they drive over a collapsing bridge in China”):

Shenhua chairman to play against Man U? [Wild East Football]

Sherpa’s is holding a photo competition with a 47-inch flat-screen TV as the prize. [the Beijinger] 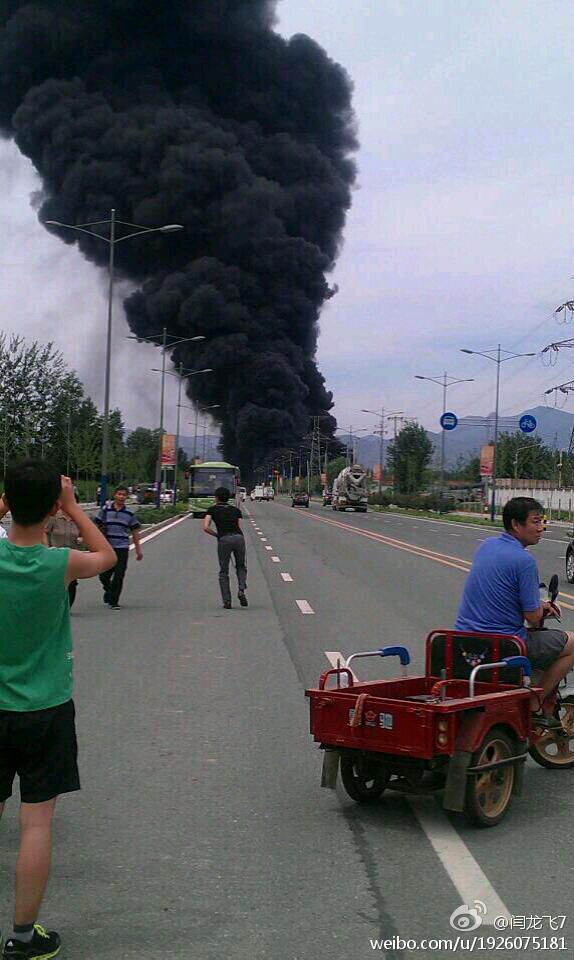 Via Free More News: “According to Beijing Fire Department, an oil tanker leaked and let into an explosion in Fangshan District of Beijing. Fire engines and rescue teams were sent to the scene immediately.”