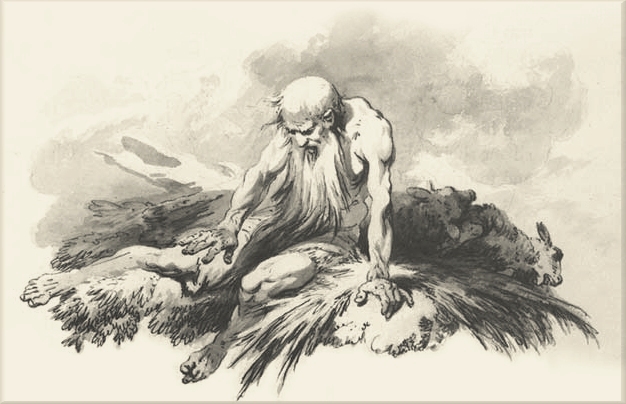 There was a man in the village of Ningling, Henan Province, whose name was Zheng Chuangying; and that man was obedient and harmonious, and one that feared Mao, and eschewed capitalism. And there were born unto him one son and one daughter. His substance also was several thousand renminbi, and a bunch of crops and animals, including she asses, and a modest household of means; so that this man was a respected man of the township. And his son went and feasted in their houses, every one his day; and sent and called for his sister to eat and to drink with them. And it was so, when the days of their feasting were gone about, that Zheng Chuangying sent them to school, and rose up early in the morning, and offered burnt offerings according to the number of them all: for Zheng Chuangying said, It may be that my children have sinned, and cursed the Party in their hearts. Thus did Zheng Chuangying continually.

And Global Times sayeth: “On the evening of June 25, their 4-year-old daughter knocked over a bucket of gasoline. It was not cleaned up, letting the fumes from the gasoline amass and poison the mother and daughter who were sent to hospital. When the eldest son was sent home to retrieve money to treat them, he lit a lighter to find the money in a dark room, which ignited the gasoline and sparked a fire. The son was badly burned and rushed to the ICU. The children are still in hospital but the mother died the following day.”

Then Zheng Chuangying answered the CCP, and said, I know that you can do every thing, and that no thought can be withholden from you. Who is he that hides counsel without knowledge? therefore have I uttered that I understood not; things too wonderful for me, which I knew not. Hear, I beseech you, and I will speak: I will demand of you, and declare you unto me. I have heard of you by the hearing of the ear: but now my eyes see. Wherefore I abhor myself, and repent in dust and ashes.