Update after the jump.

While Typhoon Vicente, which hit last night with winds exceeding 140 km/h (87 mph), has since been downgraded, it was the first time in 13 years that a typhoon maxed out the scale. Reportedly more than 100 people have sought hospital treatment due to the storm, but so far there have been no fatalities. The worst of it is over. After the jump, a compilation of video clips taken around Hong Kong during the storm. Youku video for those in China after the jump.

UPDATE, 2:41 pm: This photo was originally placed above the jump, implying that the picture was taken over Typhoon Vicente. It was not. The image comes from 2010, via Douban. Thanks to Michael Newton and Will Moss for pointing this out. 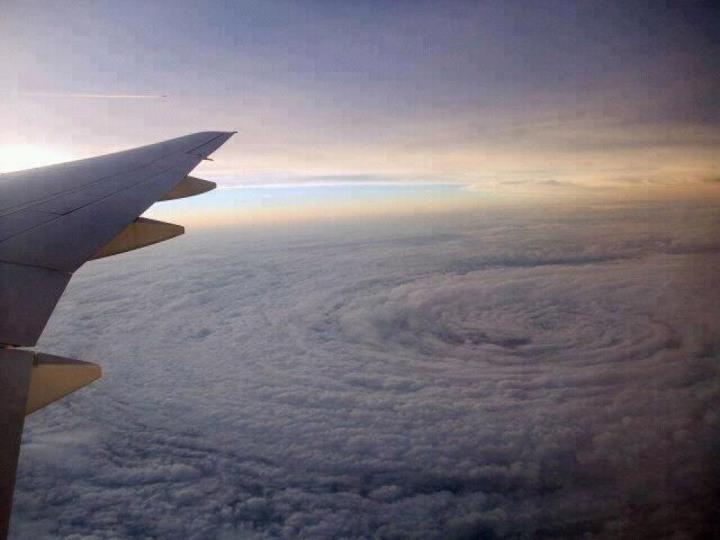