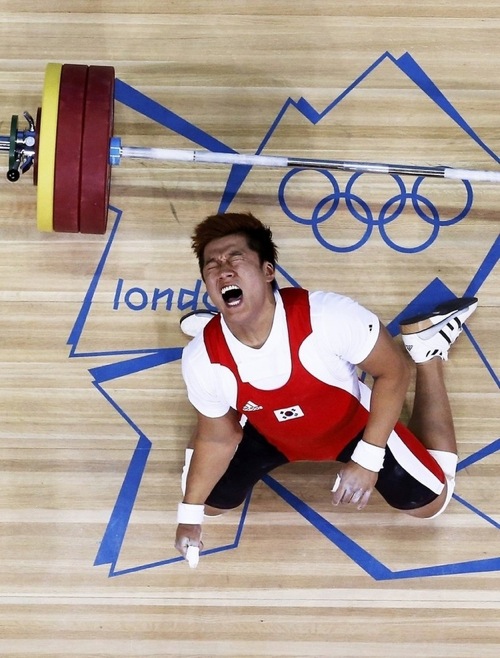 When the father gave his story to the Chinese paper, I bet he had no idea his story would find a global audience. “The father of a champion Chinese diver has reportedly admitted hiding news that her mother had cancer to keep her focused on the Olympics, triggering criticism of China’s ruthless pursuit of victory. // Diver Wu Minxia, 26, scooped gold in the synchronised 3m springboard at the London Olympics, becoming the first diver in history to win golds at three consecutive Games. // Her parents had gone to extreme lengths to ensure their daughter’s success, including concealing the news of her mother’s eight-year battle with breast cancer from her, the Shanghai Morning Post reported on Monday.” [AFP]

Money really can get people everything — except happiness! Hm. “In China, the practice is so common that there is even a term for it: ding zui. Ding means ‘substitute,’ andzui means ‘crime’; in other words, ‘substitute criminal.’ // The ability to hire so-called substitute criminals is just one way in which China’s extreme upper crust are able to live by their own set of rules. While Occupy Wall Street grabbed attention for its attacks on the ’1 percent,’ in China, a much smaller fraction of the country controls an even greater amount of wealth. The top one-tenth of 1 percent in China controls close to half of the country’s riches.” [Geoffrey Sant, Slate]

You’re telling me NBC did something wrong again? Shocking. “Shin [A Lam] remained on the piste after the decision was made in protest, before then being removed by security. She was then sent into the bronze medal match shortly after and, understandably still distraught, was defeated by China’s Yujie Sun. Shin should have been fencing for gold, but left empty handed. // Since the incident, it has come out that the timekeeper for the event was a 15 year old British volunteer. Really? This isn’t fencing class at the Y, this is the Olympics. There was nobody in the entire world with any timekeeping experience that could have been called upon to take on such an important task? … This was a riveting story and one that would have been perfect for primetime television. However, it wasn’t swimming, diving, gymnastics or beach volleyball and didn’t directly involve an American, so NBC saw no reason to pay it much attention.” [Jay Sanin, The Team, ESPN]

Medal count obsession. “The Chinese public does indeed pay attention to the medal count, in part because they have no choice. Since Saturday, no Olympic telecast, website or sports page has been complete without a small table showing just how many more gold medals the Chinese team has accumulated than the competition — and specifically, than the U.S. // And what of the silver and bronze winners? They’re mostly forgotten.” [Adam Minter, Bloomberg]

On Chinese swimming. “China’s success in swimming may seem like a sudden change of fortune, but is in fact the result of many years of careful planning, a leading Chinese sports writer tells the BBC. // ‘For the past 20 years or so, China’s men’s team have made tremendous efforts to win a gold but fell short,’ said Zhou Xin, a sports writer with China’s Xinhua news agency and Fina’s China correspondent. // …After winning the gold on Saturday, Sun [Yang] told the media: ‘What I did proved what the Chinese men are capable of.’ // Why is different this time? According to Zhou, it is because of the growth of China’s economy.” [BBC]

Ignoring hypocrisy has never been difficult. “Yet last week, as we sat, spellbound, watching the BBC1 drama about British gold medallists Bert Bushnell and Dickie Burnell, who won the men’s double sculls in the 1948 Olympics, I didn’t hear the same outrage. Yet Bushnell was quite open about the fact that they threw their first heat, deliberately coming second to France, in order to go through to the repechage and avoid the Danish rowers who were their greatest threat.” [Girl on the River]

Apology not forthcoming. “But Leonard is not going to be muzzled, and he explained why in an interview Wednesday at the Aquatics Centre with Yahoo! Sports. // ‘If people don’t speak out when they see something suspicious, the public is going to think nonsensical splits were real,’ Leonard said. ‘Then doping is going to have free reign for anything we don’t know about right now. // ‘It’s an anomaly. Regardless where it comes from – take China’s history completely out of it – an anomaly needs to be pointed out. And it’s the only anomaly of the week.’” [Pat Forde, Yahoo] 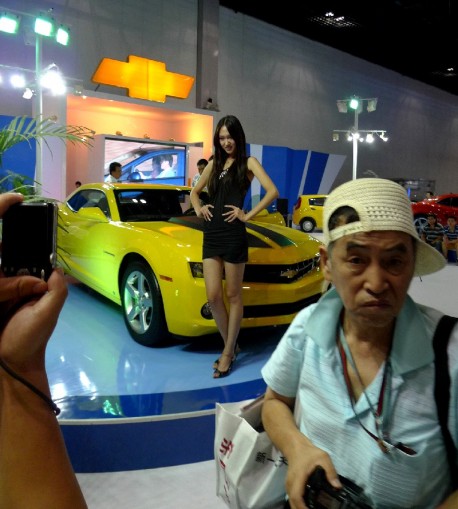