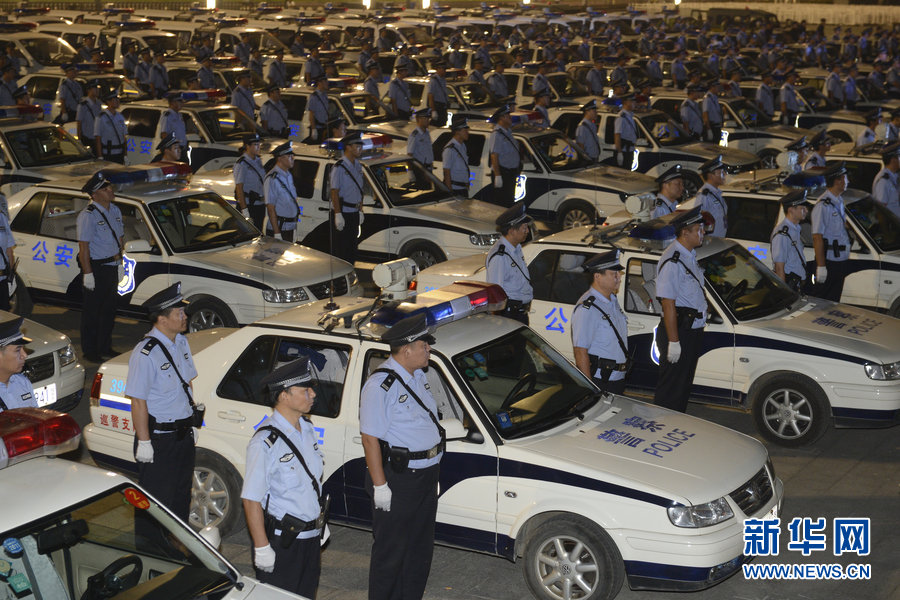 I think one of them is slouching. [China Digital Times]

On this, the final day of August, we wish we had some poignant words for you about the changing of seasons. Instead, we have links.

KTV session with brat ends with murder. “But by 11pm, there was discord in the room. Mr Yun’s four-year-old son was hogging the microphone and his parents were indulging him. // Two of the boy’s uncles began chastising Mr Yun and his wife for having raised a spoilt child; a ‘Little Emperor’, as the Chinese say. // According to the Xi’an police, the argument became heated to the point where the two uncles began pushing, and then punching, Mr Yun. // Finally, Mr Yun’s nephew, who also worked in the noodle shop, ran back to the restaurant and fetched a meat cleaver.” [The Telegraph]

Aircraft destined for New York stays in air eight hours, lands in Beijing. “Speculation (which remains no more than that) about an official on the run was fueled by the plane’s choice of landing spot. Some netizens asked why the plane did not land in the nearest port instead of turning around and returning to Beijing after four hours spent airborne. Others found it odd the plane had taken off at all, though it is not hard to conceive that a threat was received while the plane was in flight.” [Tea Leaf Nation]

The Smiling Official and Watch-Wearing Brother (they’re the same guy) has some cojones. “With the clock possibly ticking down on his career, one beleaguered bureaucrat in the northwestern province of Shaanxi — Provincial Work Safety Administration head Yang Dacai – decided on Wednesday to break new ground. // Rather than fall silent, Mr. Yang shocked observers by engaging with his critics in a live chat. // The official’s thinking in opting for such a rare move might be explained by his having recently achieved the equally rare feat of being given not one, but two, Internet nicknames in the space of a few days.” [WSJ]

Dissident freed. “A Chinese dissident convicted of subversion based on evidence provided by US internet company Yahoo was released from prison on Friday after serving a 10-year term, his wife said. // Wang Xiaoning, 62, became a cause celebre after a Beijing court named Yahoo Holdings (Hong Kong) as the source of evidence that led to his 2003 conviction, in a public relations disaster for the company.” [AFP]

Meme, defined. “Derived from the Greek word for imitation, memes are rooted in scientific theory. English evolutionary biologist Richard Dawkins coined the term in 1976 as ideas or behaviors shared between people through speech, gestures, writing, and rituals.” [Tea Leaf Nation]

Another bus accident. “A coach plunged into a ditch in Henan province on Friday morning, killing 13 people onboard, local authorities said.” [Xinhua]

Another mine explosion. “The death toll from a gas explosion at a coal mine in China has risen to 37, with another 10 people trapped, authorities said Friday, in one of the country’s worst mining accidents of the last year.” [AFP]

Another rerouted aircraft. “In the second case in as many days, a Chinese airline has been forced out of the sky after receiving a ‘threatening message’ causing concern and throwing a spotlight on the nation’s ever-expanding industry. // Shenzhen Airlines flight ZH 9706 took off from Xiangyang Airport, in Hubei, last night en-route to Shenzhen, but never arrived. In fact, it never left the province and was diverted to Wuhan.” [The Nanfang]

The Paralympics have started, and the Chinese are again setting records in the pool. [Daily Mail]

“Rule of law” and “rule of Party” are not to be confused. [The Economist] 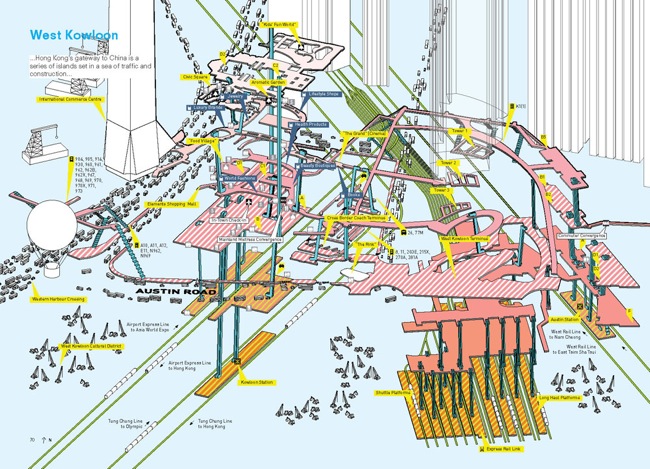