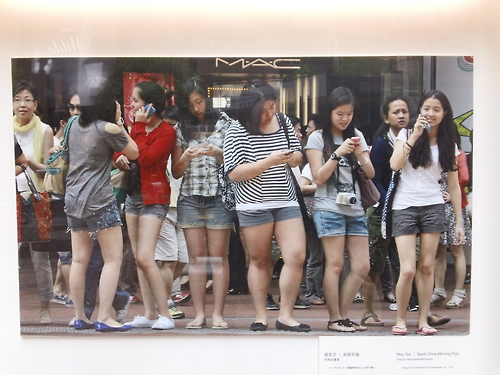 I’ve been traveling the whole day and am currently in Singapore, so apologies if I missed any good stories. But we have some great weekend content lined up, so stick around for that. For now, links.

Mitt Romney can’t say anything right these days. “Merely aimed at scoring cheap political points in an election season, U.S. Republican presidential candidate Mitt Romney once again blamed China’s currency policy as the root cause for the excruciatingly high jobless rates in the United States. // While addressing a rally in the U.S. state of Virginia on Thursday, Romney, just as what he has done along his campaign trail, opened fire on China, claiming that it was Beijing’s undervalued RMB currency that forced U.S. manufacturers out of job. // What is more sensational is that this millionaire GOP candidate has vowed to declare China a currency manipulator on the first day of his presidency if elected. // Yet it is rather ironic that a considerable portion of this China-battering politician’s wealth was actually obtained by doing business with Chinese companies before he entered politics.” [Xinhua]

Sickening: Taiwan “expert” gloats over US ambassador Chris Stevens’s death in Libya. “Below are a selection of comments in reaction to this jingoistic post: // BrilliantVillage: @HuXijin, come see your colleague! Think he’s read a lot of the Global Times? // coldmistjade999: The Beijing Evening Post wants to lob nukes and the CPPCC Journal wants a terrorist attack. This is the might of the Celestial Empire. // wulimashasaoChirp:  And he’s a Taiwan expert? No wonder Taiwan doesn’t want to come back.” [China Digital Times]

A Chinese-made infographic on the history of the Diaoyu Islands has people mad. “To be fair, many commenters expressed support and found the graphic helpful. But things were bad enough that @DDM大王 felt compelled to aver in his latest post, ‘I will not delete the [graphic].’” [Tea Leaf Nation]

But, uh, what if you need to get off at that stop? “12 bus lines in Beijing start to passover the stops around Japanese embassy on September 13, in order to prevent more people from going to protest at the embassy over the recent island dispute between China and Japan.” [Free More News]

Corollary: “A man in Shanghai burned his own Honda vehicle in front of a Honda dealer store on September 13. He also put up several anti-Japanese banners which force the road to shut down.” [Free More News]

Tough job, eh? “The newly appointed Japanese ambassador to China has been hospitalized after collapsing in Tokyo, Japanese authorities said Thursday, just two days after he was named to the post amid high tensions between the two countries.” [CNN]

Alleged attacks against the Japanese in Shanghai: “A Japanese man had hot noodles thrown on his face while another had his eyeglasses snatched on a street in Shanghai as anti-Japanese sentiment surged in China over a territorial dispute in the East China Sea.” [Kyodo News via Shanghaiist]

Who needs grass when you have concrete? “Hulunbuir Grassland, located in the northeast of Inner Mongolia, provides beautiful scenery of vast grassland, forests, rivers and lake where the Mongolian shepherds herd their cattle and sheep. It is also a famous tourist site. However, as a result of coal mining near the surface of the ground, the grassland is eroding rapidly.” [Global Voices Online]

What the Chinese read. “A survey by OpenBook, a Chinese publishing industry information and consulting company, finds that textbooks still occupy the largest market share at 22.5 percent, followed by social sciences at 20 percent and children’s books at 15.6 percent. Literature only takes up 11 percent and that includes pop fiction and teen fiction, which are generally not considered ‘serious’ reading.” [People's Daily]

“Nike China unveiled ‘The New Six’ at its ‘One of The Ones’ celebration in Beijing. [NeochaEDGE]

“Interview: How a ‘Midwestern Rube’ Fell in Love With China.” [Asia Society] 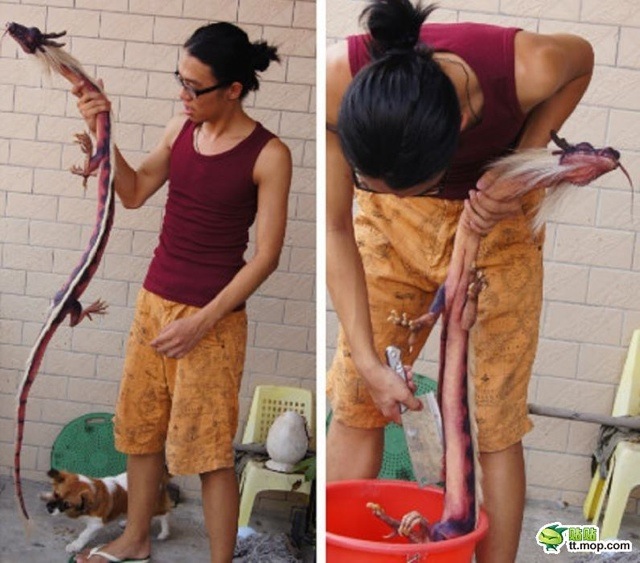