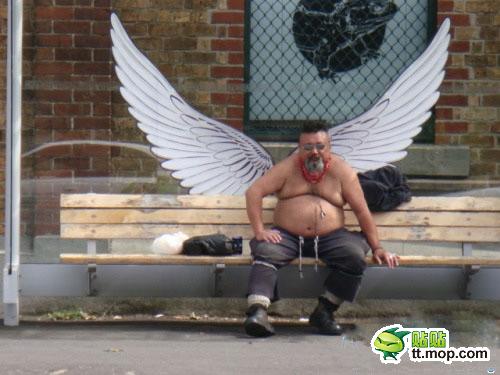 UPDATED ITEM, 11:16 pm: Earthquakes in Yunnan and Guizhou provinces. “At least 43 people have been killed and 150 others injured as of 3:50 p.m. in an earthquake that jolted southwest China’s Yunnan and Guizhou provinces Friday, local civil affairs authorities said. // The 5.7 magnitude earthquake hit the border area of Yiliang county of Yunnan and Weining county of Guizhou at 11:19 a.m. and the depth of its epicenter was about 14 km at 27.5 degrees north latitude and 104.0 degrees east longitude. // …As of 1 p.m., the quake-prone area had been stricken by 16 aftershocks, with the strongest one measuring at magnitude-5.6, according to the provincial seismological bureau.” [Xinhua]

Chinese reactions to Michelle Obama’s speech. “Many felt Ms. Obama’s speech was ‘inspiring’ and ‘divine.’ @那时的烂漫 from Shandong province felt touched from thousands of miles away: ‘This is not only moving, but the kind of thing that can cross borders pull heartstrings!’ @Paulus_Lee from Guangzhou was equally effusive: ‘Wow, America’s first lady is too awesome [Chinese slang literally meaning "give power," or "给力"]. A speech this wonderful and sincere is fresh English-language study material and awakens my interest in studying English [again]. Nice.’ // One common conclusion: President Obama is lucky. @aviatorpink from Shanghai wrote in English, ‘She is damn amazing…Lucky Obama.’ @天能渡 from Sichaun province wrote, ‘Not bad, I feel it’s much better than President Obama’s speeches.’ And @Evil摄影师 from Hangzhou commented: ‘This is the kind of woman a man needs.’” [Tea Leaf Nation]

Um, Han Han… what? “What do you think the West most misunderstands about contemporary China? Westerners’ greatest misconception is that China misunderstands the West. Most of us have a perfectly good understanding of it.” [Han Han, interviewed in WSJ]

Xi Jinping’s last-minute cancellation on Hillary Clinton and other diplomats. “A U.S. official told travelling reporters Vice President Xi Jinping, who is overwhelmingly likely to succeed Hu as president, had to cancel his meeting with Clinton. // Xi canceled an earlier meeting with Singapore’s prime minister, a sign his absence was not a snub at Clinton.” [Reuters]

Chinese ad in NY Times. “Chinese entrepreneur and CEO of Jiangsu Huangpu Renewable Resources Recycling Company Chen Guangbiao published a half-page advertisement on America’s New York Times on August 31, ‘solemnly declares to the U.S. Government and the American people,’ that the Diaoyu Islands (aka Senkaku Islands) have been the territory of China since antiquity.” [chinaSMACK]

Opportunity and hardship are bedfellows. “Over the past two years, high rent and the restrictions on purchasing property and cars for people without a Beijing Hukou [household registration] have prompted many out-of-towners to leave the city. Even those young people who came to Beijing to pursue their dreams have often had to re-think their choices. // Recently, data released by the Beijing Municipal Statistics Bureau showed that in 2011, the city’s temporary resident population (暂住人口) was 8.3 million – 600,000 less than in 2010. This was the first annual decline since Beijing started keeping detailed data.” [The Economic Observer]

Belated (from one week ago): slideshow of rich people. “China’s growth has also given rise to a vastly unequal country, and its economic gains over the last three decades have been far from evenly distributed. Instead they have gone to the already wealthy and the wily, the well-connected, and, sometimes, the visionary. But today, as China’s growth slows and a Internet-fueled animus takes root at the excesses of wealthy princelings and the entitled wealthy, the first sprouts of a new backlash again these nouveau riche may have already begun. Meet China’s 1 percent.” [Foreign Policy]

Revisiting Beijing after half a century. [David Wiley, BBC]

Portraits of China’s people, as RFH wrote about earlier this week. [Rendezvous, IHT]

“Car-sex accidents are more common than you might think.” [Buzzfeed] 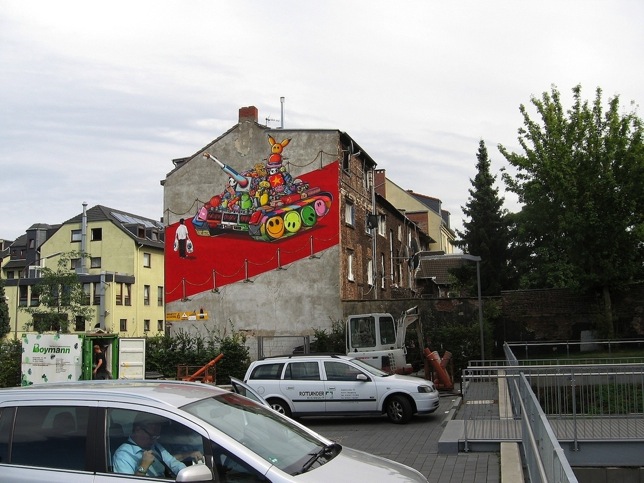