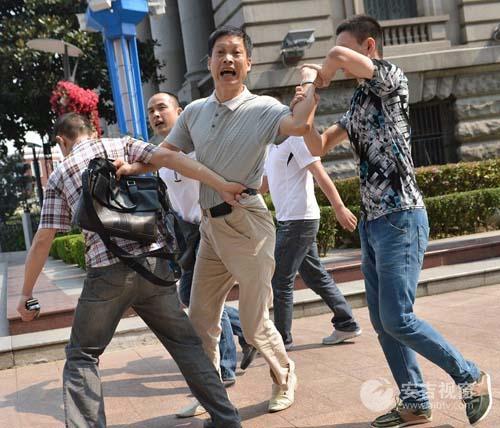 On Tuesday afternoon in Wuhan, a man was minding his own business when four people set themselves upon him and tried to smuggle him into a car. According to China News Service via BJ News, the kidnapping attempt was over money. But the man sure as hell wasn’t going to go easy. He screamed at those nearby, “Call the cops! Dial 110, dial 110.” He struggled so much that when the kidnappers did stuff him in their car, he kicked down a side-rear window.

One Wuhan reporter on scene snapped 35 pictures, according to Sina. Seeing that they had been recorded, the would-be kidnappers let the man go. Police are investigating this case. More images after the jump. 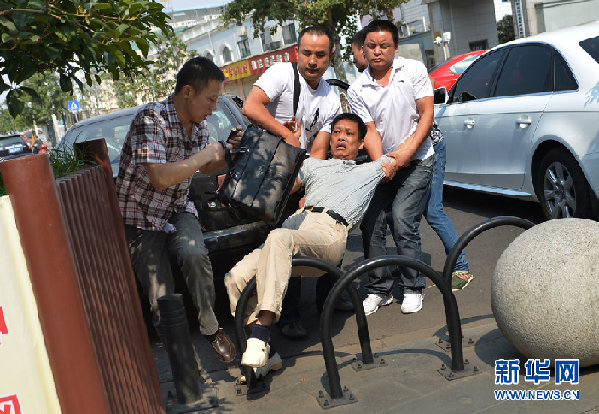 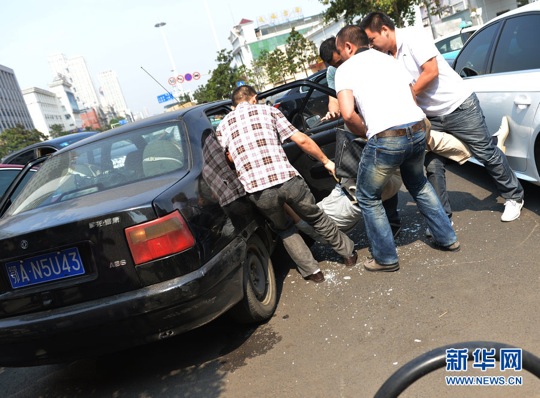 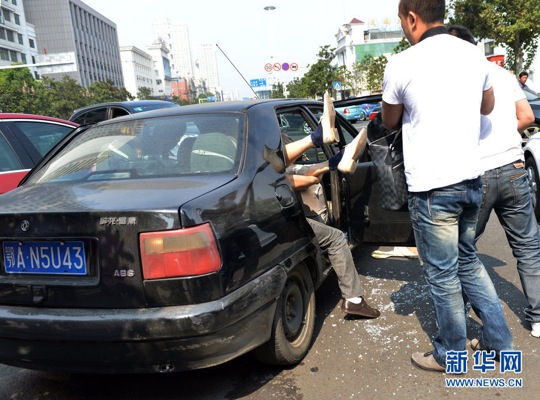 4 Responses to “Kidnapping Attempt In Broad Daylight Foiled In Wuhan”