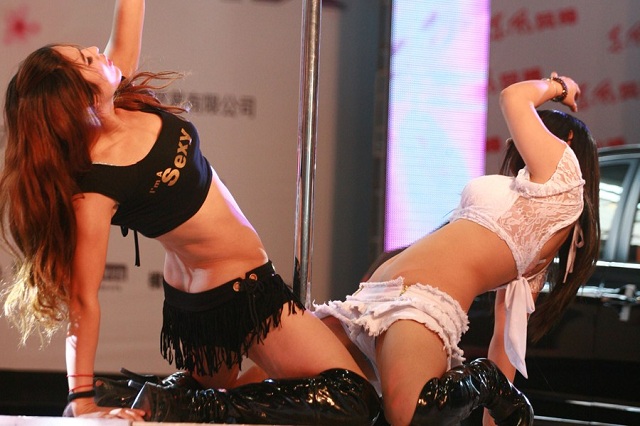 There’s a concert at Dada tonight under Temple Bar. If you have no idea what those things are, you must’ve come for links.

The Voice of China ends with controversy. “The Voice of China, a reality talent show adapted from ‘The Voice’ in the US, is probably the most popular TV show this year in China. It has been shown on Zhejiang Satellite TV every Friday night since July 13 and is sponsored by Jiaduobao, a popular cooling herbal tea brand in China. The show’s popularity is phenomenal – everybody is talking about it; contestants become new national idols; and almost every single episode was able to dominate a few days of online discussion when aired. However, despite its super popularity, the show’s grand finale disappointed big time, as many netizens commented,’it opened like a miracle but ended like a mess.’” [Offbeat China]

Hypocrites in politics and business? You don’t say. “On Friday, President Obama issued an executive order preventing Ralls Corp., a Chinese-owned company backed by leading Chinese construction machinery conglomerate Sany Group from owning four wind-farm projects in Oregon, citing national security concerns. The wind-farm sites are all within or near restricted air space at the Naval Weapons Systems Training Facility in Boardman, Oregon. // A story by the state-run Xinhua news agency cited Zhou Qing, head of legal affairs of the international development planning department of Sany Group, as accusing the Obama administration of protectionism. // The thing is, in the past Sany hasn’t been above playing the economic nationalist card to keep foreigners out of its own home market.” [WSJ]

On the romance between 24-year-old Zhang Muyi and 12-year-old Akama Miki: “There is more sympathy in China for underage romance, or specifically for love and sexual relations between older males and younger females. It is often expected for females to fulfil a stereotype of female innocence and cuteness, which is an ideal that is easily promoted in sex industries and erotic/porn fantasies, and surely has affected actual relations as well. There seems to be also a special interest in young women who are still virgins, as they would be paid much higher within sex industries to have sex with male clients, and they are also sought after by male authorities and match-makers as there is a long-standing folk belief in the healing powers of sex of virgins. So altogether, it is no such big surprise that this underage romance is applauded by a large portion of netizens.” [Katrien Jacobs, interviewed by James Griffiths, Shanghaiist]

“Eagle Dad” finds out the tough way what “irony” really means. “China News reports (link in Chinese) on a father and son nationalist duo from Nanjing, who submitted Mt Fuji over the holiday weekend and unfurled a banner reading ‘Diaoyu Islands belong to China!’ at the top. // …Apparently Eagle Dad was lucky to make it off the mountain, having failed to research Mt Fuji whatsoever before he dragged his family towards the summit. He told China News that he expected there to be refreshment stands on the way and went woefully unprepared, leaving himself and his family at risk of altitude sickness and dehydration. The sad wannabe ‘conquerors’ of Mt Fuji were eventually rescued by a Japanese first aid officer who gave them water and medical treatment.” [Shanghaiist]

Stop me if you’ve heard this one before: Foreigner complains about China… “On the road to Beijing’s international airport the other day, I noticed dark clouds moving in on the horizon. My stress level immediately spiked. Flight delays have become almost the norm here in Beijing, even on the brightest of days; a little rain would certainly spell trouble. As the drops began to splat on the windshield, I had dispiriting visions of getting stuck in Beijing and missing my connecting flight in Hong Kong — and my next deadline for TIME with it.” [Michael Schuman, Time]

So we’re clear: no war over Diaoyu. “Third, not only does Japan still operate under a pacifist constitution, but China actually has a record of peacefully settling border disputes by agreeing to compromises. Even when border disputes precipitated a 32-day war with India in 1962 and a 28-day war with Vietnam in 1979, these have hardly led to regional instability or other serious consequences.” [John Wagner, Huffington Post] 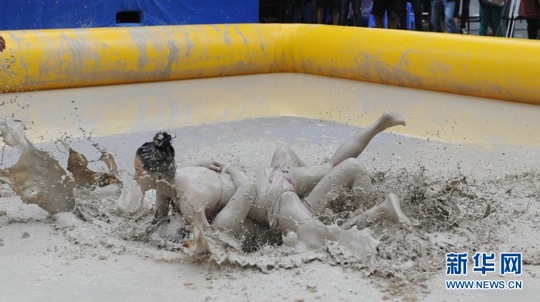