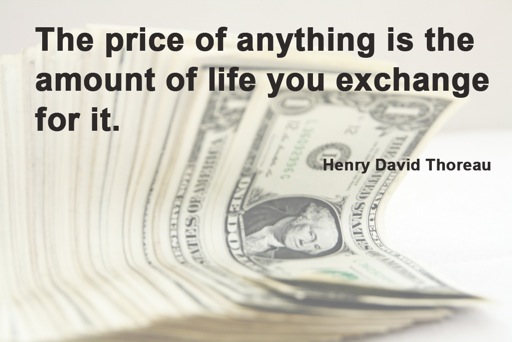 These are all questions that have haunted philosophers for millennia, and everyday citizens since the start of the modern medical era. In China, one recent case has brought these questions to the forefront.

The story via Global Times:

The father of a 5-year-old boy who died of leukemia after he refused to donate his bone marrow has responded to the public condemnation in which Web users described him as “cruel- hearted” and “scum.”

However, his wife told the Global Times Tuesday that his response was ridiculous.

The boy, named Hu Yushuo, who died on October 17, was diagnosed with leukemia in August 2011. Doctors recommended a bone marrow transplant, but his father Hu Qingsen, who had agreed to donate his marrow, suddenly pulled out and stopped paying the child’s daily expenses in May, the Legal Mirror reported.

When Hu, a taxi driver, failed to attend his son’s funeral at Babaoshan Cemetery on Sunday, public anger intensified.

First: How dare any of us judge the way another person responds to sorrow. That’s fucking pathetic.

Second: What does failing to attend a funeral signify when, in this country, even funerals have been co-opted by businesses that exploit the grieving process and essentially dare the family of the deceased to negotiate on the most basic of services? Funeral costs for the average middle-class family is all but guaranteed to cost thousands, and can easily run into five digits when one factors in morgue storage costs, last rites, and van rental to the crematory — we’re not even including the cost of ceremonial wreathes (so important!), chrysanthemums, the urn, various talismans and charms, sacred cloth, etc. Of all the injustices that are levied against the common people here, one of the most underexposed remains public and private profiteering off the dead, a shameful practice that is a disgrace to values both traditional and modern — hell, timeless — and as widespread as it is sickening.

Hu released a blog on Sunday to respond to the public vitriol. He claimed in the blog that he and his family have suffered huge pain, humiliation and sadness and encountered condemnation from Web users who do not know the truth.

The reason he refused to donate the marrow was actually to extend his son’s life and reduce his pain because the son’s health condition showed that it was “not the best time for a transplant,” he wrote.

The rest of the article explains a strange husband-wife relationship, featuring this quote from the wife: “It’s because it takes about 10 days to go through the necessary medical checks, if only he had told me earlier [I could have donated my bone marrow].” (Their marriage is unlikely to last.)

All told, it’s a tragic story, made more so because, in our age of journalism and microblogging, some people initially implied that the father refused to donate bone marrow to his son because, you know, he just wanted him to die. It’s never that simple, is it? In China or anywhere.

3 Responses to “The Tragic Story Of A Father, His Son Who Died Of Leukemia, And The Bone Marrow He Declined To Donate”