Here’s what it looks like to have a bus extracted from a sinkhole.

Yesterday morning, a passenger bus in Nanjing, Jiangsu province drove over a subway station under construction (specifically Line 3′s Daxinggong Station), and the road collapsed. The accident happend at the intersection of Taiping Road South and Zhongshan Road East.

Shanghai Daily reports that, “An initial investigation showed flow a quicksand underground could have triggered the accident, Nanjing Metro authority said. Sand was poured back to even the underground structure in emergency measures, authority said.”

No one was injured, which is good. Road cave-ins in China have been known to kill. Youku video for those in China after the jump. UPDATE, 12/3, 3:27 am: Car News China has found some high-quality pictures, too: 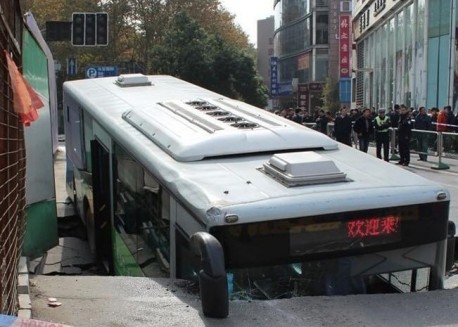 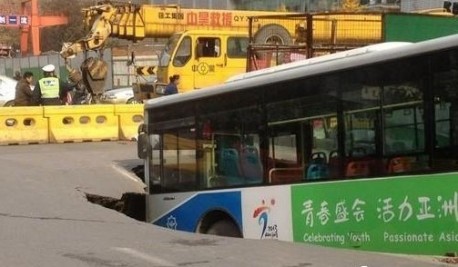 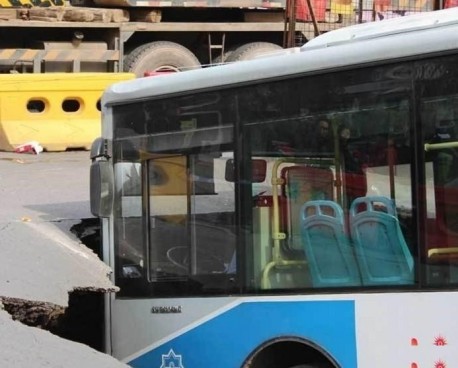