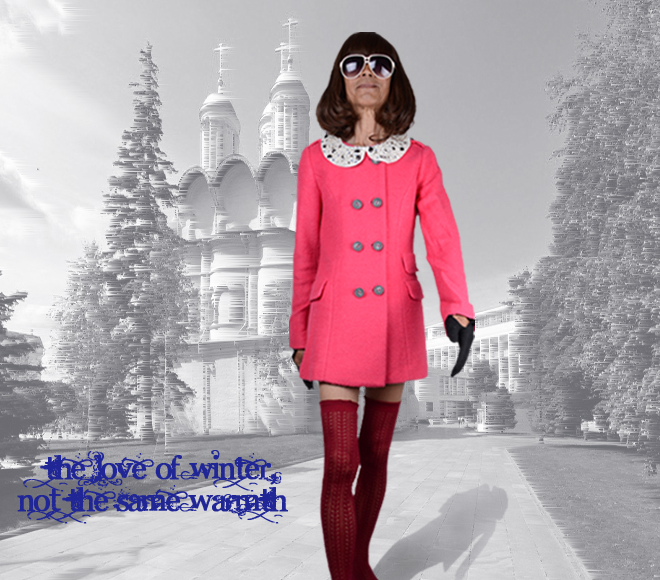 Ed’s note: Offbeat China, who first blogged this on Friday, has more pictures of Liu Xianping, the 72-year-old model of Yuekou online store. This piece is the first for BJC’s newest contributor, Xiao Yi.

“Look at the camera – no slouching!” Miss Lü instructs as she shoots pictures of her 72-year-old grandfather, dressed in a casual tailored blazer, a pencil skirt, and cigarette-leg jeans – a.k.a. the latest figure-flattering winter trend. The skinny model, Liu Xianping, looks stunning in long, dark brown, sexy wig. And with just a single pair of shades, the confident baller proves fashion’s most ironclad rule: sunglasses can make anyone, and I really do mean anyone, look cool.

Miss Lü, co-owner of a women’s fashion store on Tmall, an online shopping mall that’s part of Taobao (China’s version of eBay), inadvertently launched her grandfather’s fashion career. According to Beijing News, Miss Lü was unpacking a newly received stock on November 8 when her grandfather began playing around, mixing and matching, and tried on a piece himself. “We both thought it looked good on him,” Miss Lü said. “He has a young heart.”

Liu Xianping lived through the hardest time in modern China. Until well into his 60s, he was a farmer tilling the earth in Hunan Province. Then one day, his granddaughter brought him to Guangzhou for a vacation.

“It was a lot of fun shooting and we just thought the pictures would be entertaining, too.” Miss Lü said. She put the photos of her grandfather online, and he became an Internest sensation. During the November 11 Singles Day shopping spree, her online store saw revenue increase fivefold.

Netizens were amazed. One buyer, “mangoslayer,” said, “What an overwhelming project, he poses better than celebrities on TV. The store owner has a good taste.” Most netizens thought it was hilarious and agreed that they would not have guessed Liu’s real age.

Many women have also expressed jealousy of Liu’s slender figure:

@Little Fish: Look at those legs! He is like the girl from SNDN.

@Love Yet to Come: His neck is straight and long! Wow, so confident!

@鲨鱼子: He has the body of a professional model.

“Grandpa felt his breasts were too small and insisted on stuffing socks,” Miss Lü said. “At home, Grandpa cracks jokes whenever he can.”

In spite of Liu’s age, he likes to try new things, according to the New Beijing Press story. He often games on QQ, the biggest social networking site in China, and has more than 15,000 fans on Weixin, China’s popular instant messaging app.

As for cross-dressing, is Grandpa Liu making a controversial statement about gender roles in this traditional society?

Nah, he’s just having fun. “Why shouldn’t I (wear women’s clothing)?” he said. “Modeling for (my granddaughter) is helpful, I don’t lose anything. At this old age, I just want to be happy.” 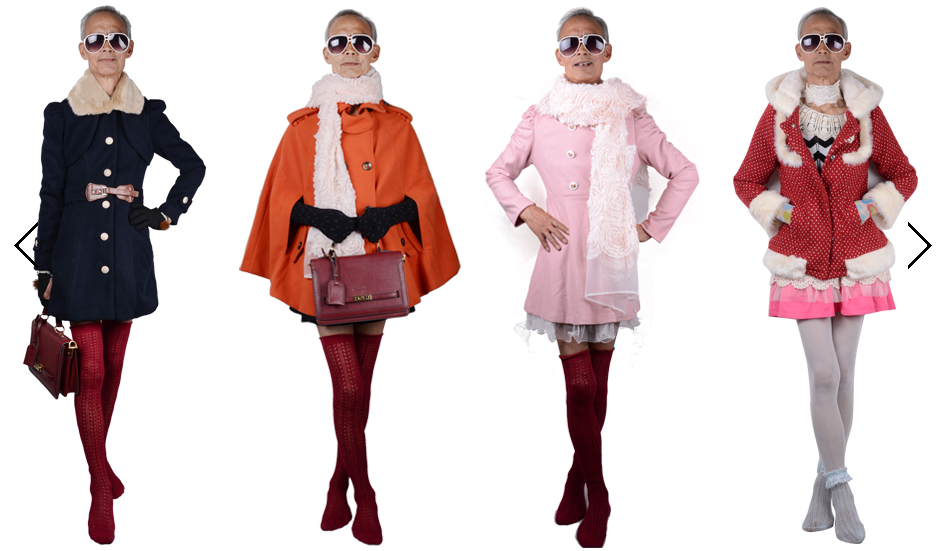 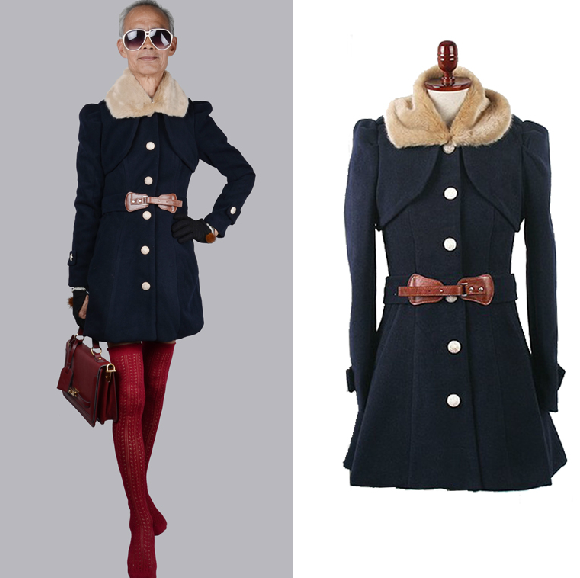 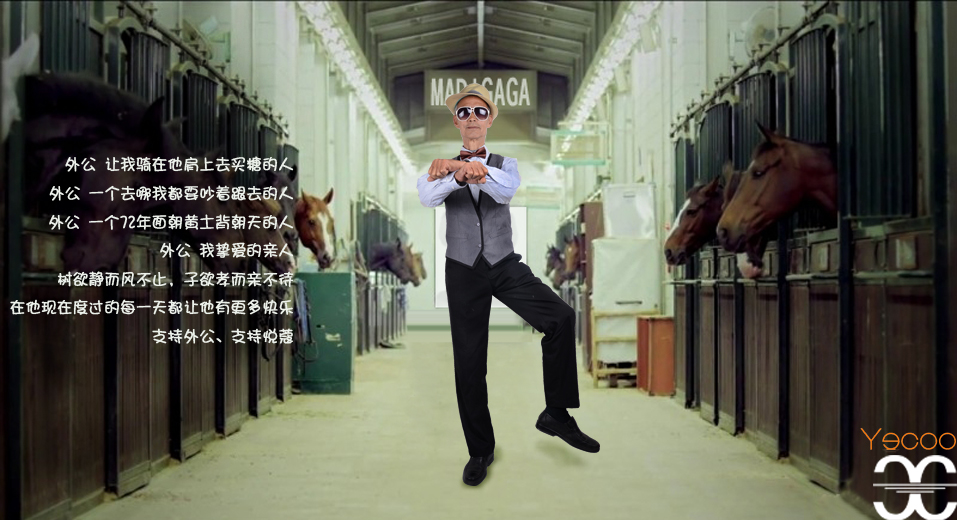