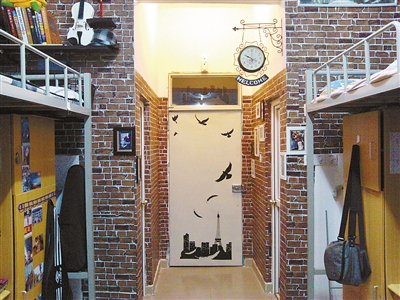 A dorm room, via The Nanfang

Small links edition today because we have lots of content for tonight and into Tuesday, culminating in TAR Nation’s latest column. Here we go.

China Daily Show has made it. “Incisive, attuned to the cultural and political context of China… and completely fictional. Since its founding in 2010, the satirical news site China Daily Show (CDS) has become an institution among English-speaking foreigners in China.” [Lily Kuo, The Atlantic]

Microblogger detained for comparing 18th National Congress with Final Destination, the movie. “A Beijing Twitterer @Stariver has been detained since November 7th, 2012, at the eve of the 18th National Chinese Communist Party Congress. According to his friends who visited his family on November 17, the excuse provided by the police officers was that @stairver was ‘involved in spreading false and terrible information’ online.” [Global Voices]

Getting rich not so glorious anymore. “Recently the Beijing Academy of Social Sciences conducted a survey asking residents of China’s capital whether their quality of life had greatly improved, slightly improved, remained the same, or declined over the period 2005 to 2011. One-fifth of respondents said it had improved slightly, but two-fifths said it had declined. (Only 1 percent said life had improved greatly.)” [Bloomberg Businessweek]

Economist using emperor-has-no-clothes headline again. “Communist Party leaders are well aware they must provide more than theatre to the public. They have responded to an era of unprecedented public discourse with measures more sophisticated than censoring microblogs, blocking search terms and monitoring users’ accounts (all of which Chinese internet companies must do). Party leaders now seek to ‘guide’ the public conversation with commentary that sounds more in tune with public discontent, and less like government propaganda.” [The Economist]

Briton sets himself on fire for Tibetan freedom. “Tonden, 38, whose name at birth was David Alain, had been training for the past five years in the Nalanda monastery near the southwestern village of Labastide-Saint-Georges. The secluded monastery’s 25 monks, including five Britons, are currently in retreat. // Horrified colleagues rushed into the garden of the quiet monastery, which is surrounded by rolling farmland, at 4.50pm on Thursday afternoon, after spotting their orange-robed, shaven-headed colleague burst into flames on the lawn.” [The Telegraph]

The case for Xi Jinping as reformer. [Wang Xiangwei, SCMP] 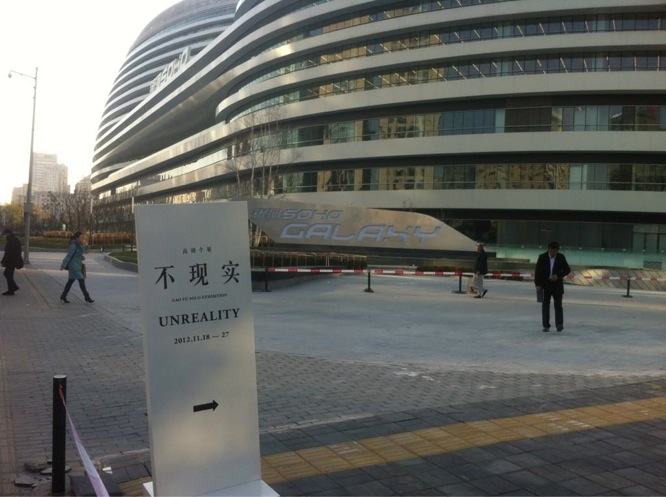