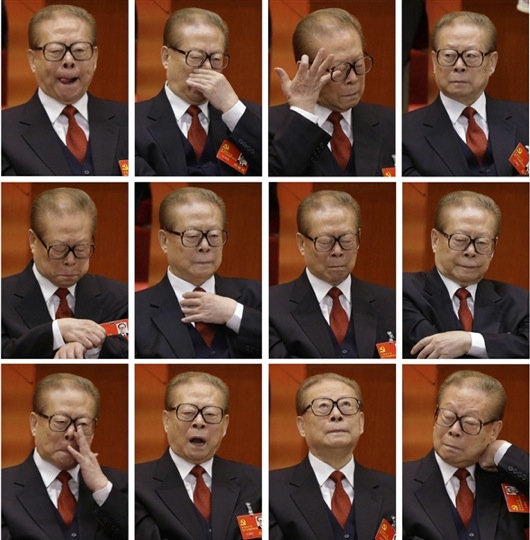 Photo by Reuters, via NBC News

Top of the week to everyone. Here are your Veterans and Remembrance Day links.

Really good questions; still short on answers. “With a mounting toll of 69 self-immolations, at least 56 of them fatal, many Tibetans are asking themselves why their Han Chinese brethren seem unmoved by the suffering — or are at least uninterested in exploring why so many people have embraced such a horrifying means of protest. // The silence, some say, is exposing an uncomfortable gulf between Tibetans and China’s Han majority, despite decades of propaganda that seeks to portray the nation as a harmonious family comprising 56 contented minorities. // …Chinese intellectuals, she added, see Tibet as a forbidding, restive land, but also inseparable from China. ‘The Han are obsessed with issues of sovereignty,’ said Ms. [Tsering] Woeser, [a blogger of mixed Tibetan and Han ancestry,] who is married to Mr. Wang, the critic barred from leaving his home. ‘They want to claim Tibet as part of China, but they are not terribly concerned with the Tibetan people or their culture.’” [NY Times]

Chinese politics has its share of partisan disagreement. “General Liu’s fascination with Qaddafi may seem surprising, given the differences of their respective regimes. The world’s second-largest economy, run by nine unassuming technocrats, is seldom compared with the oil-rich basket case formerly run by a madman. But Liu believes that the world’s most successful dictatorship could quickly go the way of Libya if the Communist Party loses the ability to tell itself a unifying story that justifies its monopoly on power. Qaddafi’s mistake was not that he had failed to reform towards democracy and law, as many believed, but that his son, seduced by Western ideas, persuaded him to reform at all. On the eve of the Party’s transition, as cries for the new generation of leaders to reform China grow louder, Liu fears that if the elite do not insulate themselves, their children will devour the revolution.” [John Garnaut, Foreign Policy]

Opinions may not reflect the Times’s. “In fact, without much fanfare, Beijing has introduced significant reforms into its way of governance and established an elaborate system of what can be called ‘selection plus election.’ Briefly, competent leaders are selected based on merit and popular support through a vigorous process of screening, opinion surveys, internal evaluations and various small-scale elections. The Communist Party of China may arguably be one of the world’s most meritocratic institutions. // …Virtually all the candidates for the Standing Committee of the Party, China’s highest decision-making body, have served at least twice as a party secretary of a Chinese province or at similar managerial positions. It takes extraordinary talent and skills to govern a typical Chinese province, which is on average the size of four to five European states. // Indeed, with the Chinese system of meritocracy in place, it is inconceivable that people as weak and incompetent as George W. Bush or Yoshihiko Noda of Japan could ever get to the top leadership position.” [Zhang Weiwei, NY Times]

Six is dead; long live Anthill. “My new space on the web is the Anthill. Whereas on this blog I followed the lives of six young Chinese friends for two years, on the Anthill I will be posting a more occasional and eclectic mix. The focus is narrative writing, which is the kind I most enjoy. There will be stories and snapshots from Chinese society – especially young China, ever my beat – but also fiction, satire, and oral history. // The Anthill is also an experiment in group blogging. It’s an ‘open blog’, where anyone can submit a story from or on China. So there will be posts from other like-minded writers too, alongside mine and edited by me.” [Alec Ash, Six]

Corollary: “Kalsang Jinpa was eighteen years old when he went to Rebgong town’s Dolma square to kill himself, four days later. He opened a can of flammable liquid, poured it methodically over his face and body, and struck a match or lighter. The day before, Tamdin Tso, a young mother in a nearby township, siphoned petrol from a motorbike and did the same. No one knows if she did so calmy, quickly, in a panic – or what her last thoughts were, or what it felt like when the flames ate her flesh.” [Alec Ash, The Anthill]

Very unconfirmed, but still. “According to some latest reports, the 34-year-old Lampard has been linked with CSL side Guizhou Renhe. // ‘We never make comments on transfer rumors, speculations,’ said Chelsea media official Steve. // If the reports become true, Lampard will become the first current England international player to play for a Chinese club.” [Xinhua]

Oldie but goodie: woman flips out after missing flight interlude:

On the low profiles of China’s First Ladies — and what we might miss out if Peng Liyuan suffers the same fate. [Washington Post]

“Why You Can’t Say ‘I Voted!’ in Chinese—at Least in China”: James Fallows’s reader on the American election. [James Fallows, The Atlantic] 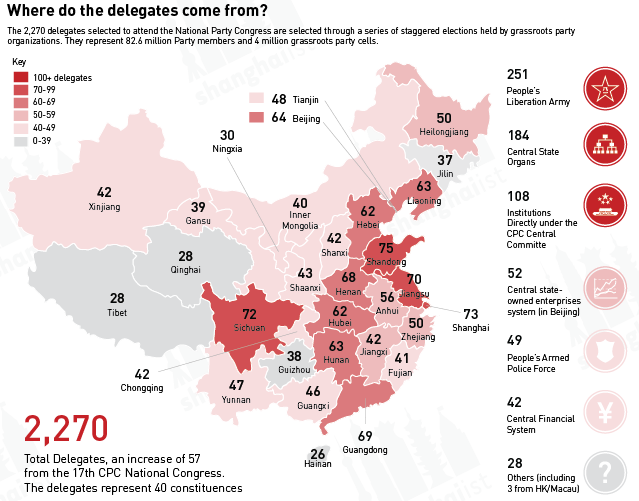 From Shanghaiist (more on that site)

One Response to “Top-of-the-Week Links: Stories about Tibet, resistance against reform, and Chelsea’s Frank Lampard coming to China?”