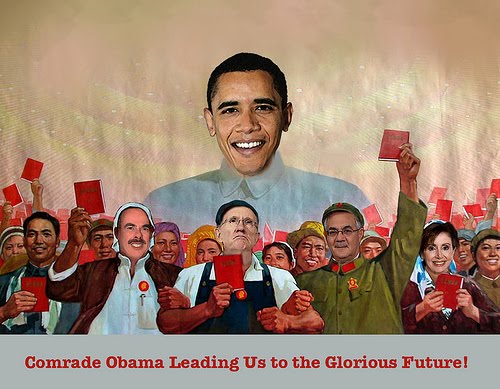 The day is upon us. First, if you’re in Beijing, the Beijinger has a list of places you can watch the election results tomorrow morning. Brussels opens the earliest, and probably has the most TVs (not to mention the biggest, a projection screen). Cuju, though small, opens at 8 am and has the best coffee deal on the list: 25 yuan for all-you-can-drink. They’ll also be serving a special beer that’s apparently a “replica” of Obama’s White House Honey Ale.

To the news: NPR’s Louisa Lim moderated a debate on who picks the better leaders, the US or China. Martin Jacques, author of When China Rules the World, wrote in BBC that the answer is definitely China. Sam Crane of The Useless Tree and Charlie Custer of China Geeks disagree. Meanwhile, “more than 63% of Chinese people and 86% of Japanese want current US President Barack Obama to win a second term, a survey conducted by the Hong Kong division of market research institute Ipsos and Agene France-Presse said,” reports Want China Times.

But we know what you really came here for: more images of Obama interposed with Mao, a la OBAMAO (more via China Whisper): 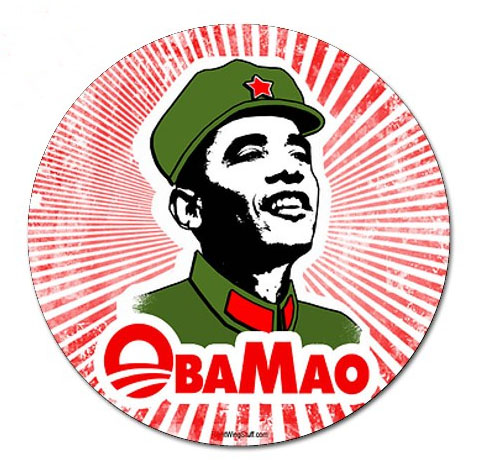 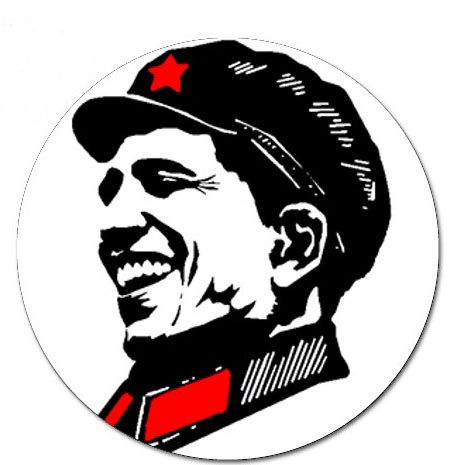 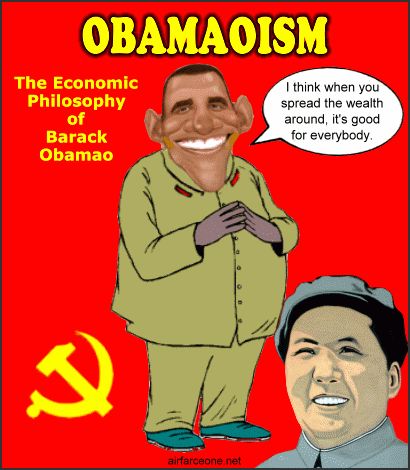 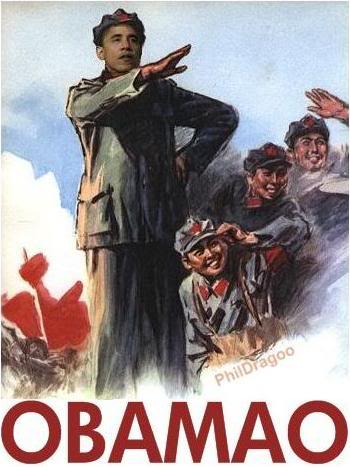 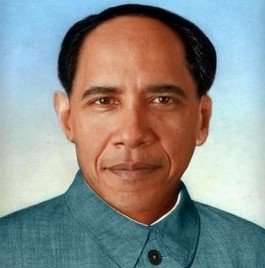 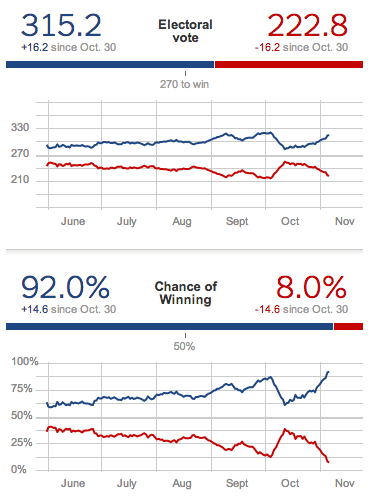 4 Responses to “US Presidential Election Eve Stories From China, Plus A Collection Of ObaMao Images”